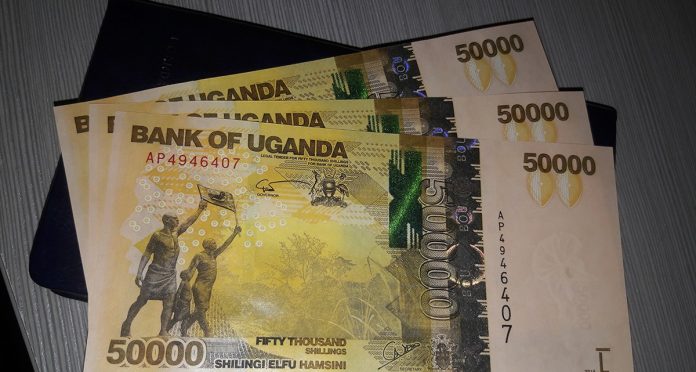 The Uganda shilling hit a volatility patch, trading on the back foot undermined by elevated demand but later in the week as appetite for the dollar diminished, the shilling found its level at 3685/95.
In the interbank money market, overnight quotes stood at 3% while one week funds were at 4.3%.

In the fixed income space, there was no primary auction while in secondary market, Rey scanty activity was reported.

In the regional currencies the Kenya shilling was under pressure due to high appetite for dollars from a broad section of the market building their dollar position that led to a near crash of the currency hitting an all-time low of 108.15/35, while the Tanzania currency held its ground as supply and demand dynamic remained well balanced trading at 2310/20.

In offshore markets the US dollar bear case continued to sharpen on geopolitical considerations mainly on US – Sino ties over issues ranging from Covid handling, trade tensions and territorial claims on Hong Kong.


In Europe, the common currency was at its best following the agreement of European leaders on a historical fiscal pact.

In commodities, Gold price neared its recent multi year high at $786 a troy ounce while crude oil prices maintained the status quo with WTI setting around $40 a barrel.