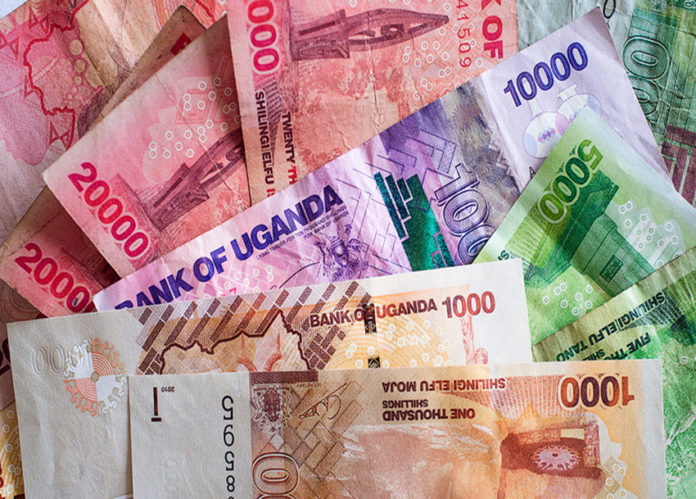 The Uganda shilling was relatively stable, holding ground amid a sell off by commercial banks against lukewarm demand from market players.
Offshore inflows also rendered some support, trading was in the range of 3,755/3,765.
In the interbank money market, overnight funds traded at 7% and one week traded at 10%. Some level of liquidity tightness was evident.


In the fixed income market, a primary Treasury bill auction was held with 195 billion on offer. Yields largely remained flat, printing at 10.99%, 12.57% and 13.95% for 91, 182 and 364 days respectively. The auction was oversubscribed.
In the regional markets, the Kenya shilling was steady and was expected to trade in a tight range against thin demand. Trading was in the range of 100.90/101.00.

In the international currency markets, the greenback fell against major currencies after a risk sell off over an increasingly murky macro picture clouding the 2019 corporate earnings outlook. Investors remained jittery as Dow Jones erased gains for the year, tumbling more than 600 points down.
Outlook for the shilling suggest a stable unit, as end month conversions are likely to provide sufficient supply to meet the anticipated pockets of demand