Home Business Outlook for the shilling point to a stable currency 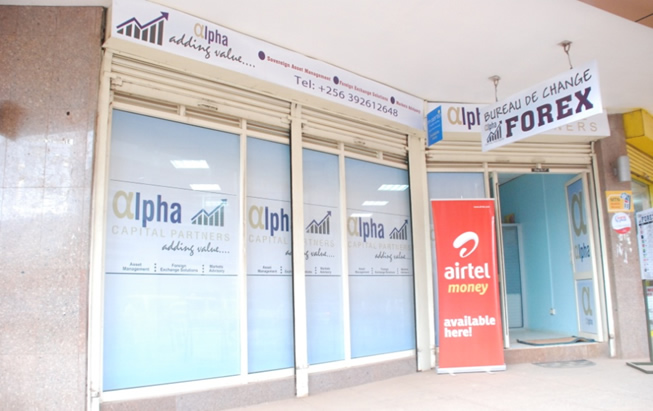 The Uganda shilling was a touch weaker in a short trading week undermined by a rebound in demand mainly from importers against low inflows.
Trading was in the range of 3635/3645.


In the fixed income space, the Bank of Uganda held a bond auction for three year and 10 year bonds. Ugx. 180 billion was on offer. The Yield to maturity for the three year was 11.263% while for the 10 year bond was 14.044%. The auction was oversubscribed.

In regional markets the Kenya shilling weakened as markets players were seen covering their short positions. Trading was in the range of 102.55/75
In the international currency markets, the US dollar tumbled and traded at its lowest level since August 2015 on comments at attributed to the US Treasury Secretary that a weak dollar is good for the US in terms of trade opportunities.


The comments triggered a round of speculative selling. In the UK, the sterling hit its highest level since June 2016 on optimism that Britain is likely to secure a favorable deal on the Brexit.