Home Business Outlook for the shilling indicate a range bound unit, with on &... 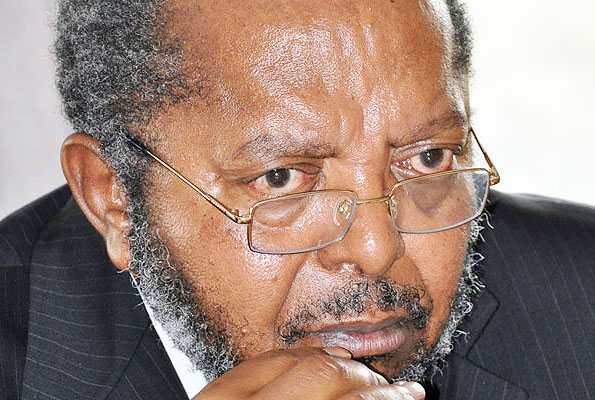 The local currency hovered near the key level of 3700, oscillating in a narrow range, with on and off demand, mostly from corporate players as import demand remained muted on account of Coronavirus.
Trading was in the range of 3790/3715.


In the money markets, overnight funds were priced at six percent while one week held at nine percent

In the fixed income segment, there was primary auction. Trading activity was confined to the secondary market.


In the regional currencies, the Kenya shilling was on the back foot as commercial banks were seen building dollar positions following the Central Bank announcement of a dollar purchase plan of 100 million per month to build foreign reserves.
This triggered the currency to depreciate, hitting 102.50/70 level.


In the global markets, the US dollar fell amid expectations that the Federal Reserve will cut interest rates further after slashing them by 50 basis points in an emergency move to shield the economy from the effects of the Coronavirus. Going forward, markets priced another 50 basis points at the upcoming March 18-19 meeting and another 25 bps for April.


Globally, it is expected that the major Central Banks will follow suit and remain aggressive to mitigate effects of the epidemic.


Outlook for the shilling indicate a range bound unit, with on and off demand mainly driven by cyclical dividend payments by multi nationals, with less pressure expected from the import side as activity remain curtailed due to China epidemic.