Home Business Oil in Uganda: Tanzania to get a 60% of the profits accrued... 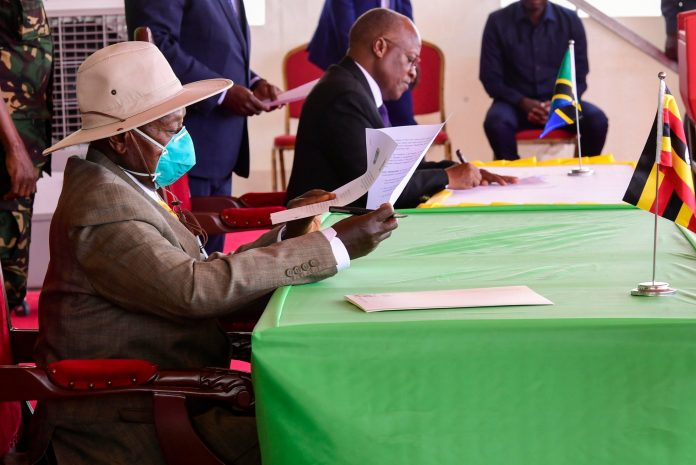 Tanzanian president John Magufuli described the agreement he signed with president Yoweri Museveni for construction of the East African Crude Oil Pipeline (EACOP) as ‘‘an important step towards the implementation of the project’’ adding that we, the presidents, have signed and I will see who will delay it,” said Dr Magufuli during his speech.
Magufuli revealed that Tanzania will get a 60 percent share of the profits to be accrued from the pipeline project because about 80 percent of it will lay on Tanzania’s land.


Mr Museveni said he was ready to give Tanzania 80 percent of the profits due to the fact that the largest part of the pipeline was in the country but, according to him, Dr Magufuli settled on 60 percent.
Tanzania will earn 7.5tri/- and create about 18,000 jobs over the next 25 years, or more from the project.
To allow the timely commencement of the project, President Museveni said Uganda had to forego a total of $800m revenue that was to be collected from the project for the next 25 years.

“Since it’s a new area, we decided to use the small area from where we will also be able to learn more for the sake of doing better in the next project,” he added.
The pipeline is estimated to cost $3.5 billion where the state announced that the project would take three years for its completion.


Why Uganda dropped Kenya for Tanzania

Uganda said it dropped Kenya after it realised it would be cheaper using Tanzania’s Tanga port.
It was found out that Kenyan route would delay the project, as it lacked roads and was always affected by monsoon winds for up to three months annually.
A report by Ugandan experts also concluded it was harder to secure land in Kenya, since it takes about 24 months to compensate land owners and get down to work.


On the contrary, since the Tanzanian government owns all the land, access would be easier.
The other deal breaker for Kenya was security. Lamu is seen as closer to Somalia on the Indian Ocean than Tanzania, feeding into fears that the pipeline could be a target for Al-Shabaab.


The fact that the Tanga port was already operational gave it an edge over Lamu, which is still under construction. 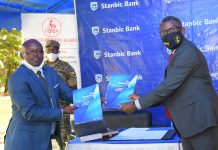 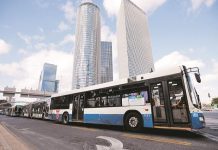 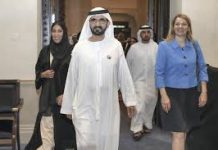