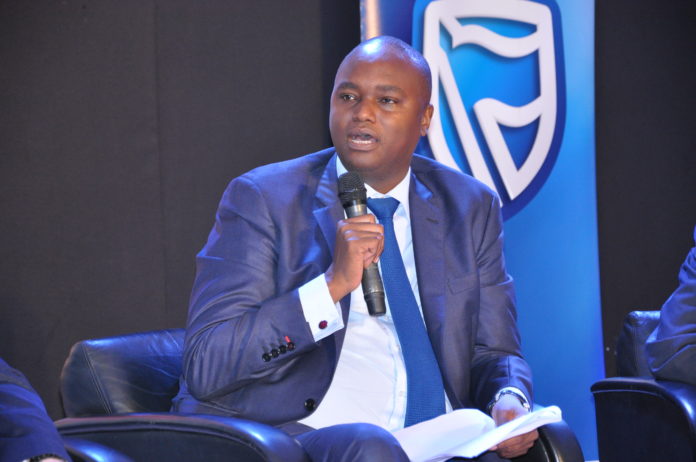 Stanbic Bank Uganda in partnership with the Energy Industries Council EIC and the British High commission hosted a high-powered trade delegation from the UK who were in the country to introduce British O &G goods and services providers to Uganda and also facilitate JV’s partnerships and strategic alliances with Ugandan businesses.


The delegation, was led by Lord Dolar Popat who is the UK Prime Minister’s Trade envoy to Uganda and Rwanda.
Delivering opening remarks at a breakfast forum held to commemorate the visit, Stanbic Bank Chief Executive Patrick Mweheire noted “As a bank we firmly believe the Oil and Gas sector is one of the catalysts that will proactively lead Uganda’s economic transformation given the multiple subsectors it touches.’’

He added: This will only happen however if local companies are given the opportunity to participate as active partners in its planning, execution and development. Stanbic Uganda is already playing its part to make this possible and has hosted several local content awareness workshops, collaboration conferences and forums aimed at up skilling local players and fostering partnerships.


Over 15 Billion dollars is projected as investments required for the full development of Uganda’s Oil and Gas industry which is expected to peak in 2030 with 300,000 barrels being produced on a daily basis. Over 80% of the budget has been earmarked for the development of related infrastructure, an Oil refinery and 1,445km pipeline recently launched by the Presidents of Uganda and Tanzania.


Stanbic Bank Uganda alongside Japan’s Sumitomi Mitsui of Japan were appointed as joint financial advisers for the oil pipeline which will connect Uganda’s oilfields in the West of the country to the port of Tanga in Tanzania. The bank plans to raise $3 billion USD for the project in the second half of 2018 as Uganda prepares to start oil production by 2020.


Giving a keynote address, Lord Popat, said, “ Britain’s oil and gas industry has tremendous expertise and Uganda’s growing energy market – with planned refinery, pipeline and field development project is a perfect place to engage in opportunities.”
The trade forum was held under the theme “Unlocking opportunities in the oil & gas supply chain”. 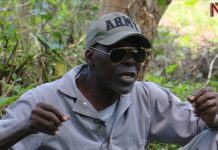 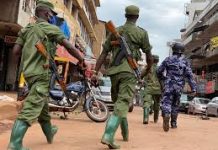 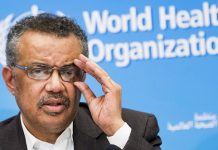 Coronavirus vaccine: ‘’Africa can’t & won’t be a testing ground for, that COLONIAL HANGOVER needs to stop’’- WHO boss

Coronavirus vaccine: ‘’Africa can’t & won’t be a testing ground for,...