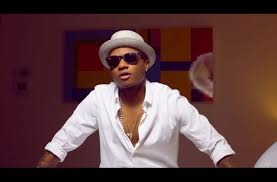 Following the exit of TV star Douglas Lwanga who recently joined rivals Kamwokya based NBS TV, NTV has unveiled Esco MC as replacement. However, he worked for a few days.
Then, Crysto Panda who was later joined Sheilah Gashumba tried for a few days. However, looks like management was not impressed by their performance.