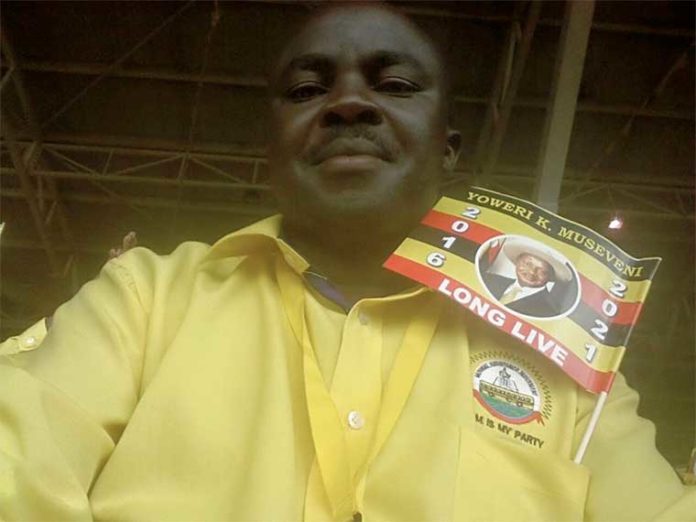 As government continues to deny contents of the Constitution Amendment Bill 2017, which among others seeks to remove the age-limit for presidential candidates, a section of Ugandans are not taking any chances. Some have gone ahead to send messages to Members of Parliaments asking them not to dare support the bill.
On Tuesday, Nakaseke South MP. Paulson Luttamaguzi , Maniya County MP John Baptist Nambeshe told parliament that they had received warning messages and calls from unknown people against supporting plans to lift the presidential age limit.


On Wednesday Police arrested members of the NRM Youth League under the umbrella UB40 (Ugandans Below 40) led by Robert Rutaro for organizing what they called unlawful a press conference at Makerere University Guest House. The group had called the press conference to express their dissatisfaction over the bill.
“Time is now for Uganda to have a peaceful change of power. Attempting to remove the age limit would be an unfair decision for the young generation,” Rutaro, told journalists before he was arrested.

Robert Rutaro said that the Constitutional amendment denies youths a chance on the country’s leadership. ‘ ‘We will de-campaign whoever supports the bill because it is intended to deny youths chance to take power’’ he said.
Meanwhile, Unknown people launched another campaign on Tuesday night when they planted posters on the streets of Kampala de-campaigning the age limit bill. On Wednesday morning, the posters were all-over pavements, walls and anywhere they could fix them

The posters carried president Museveni’s photo with the message: “YOUTH AGAINST DICTATORSHIP”. “SAY YES TO AGE LIMIT”
On Tuesday, the Deputy Attorney General denied claims of proposed constitutional changes before parliament. However, a section of MPs from NRM have confirmed the lifting age limit plan, with debate hieghtening after the Justice and Constitutional Affairs Minister Kahinda Otafiire confirmed that consitutinal amendement Bill had been gazetted in the Uganda Gazette, the official goverment paper.

READ: Bobi Wine: I will not support the age limit bill; the man has ruled us for many years