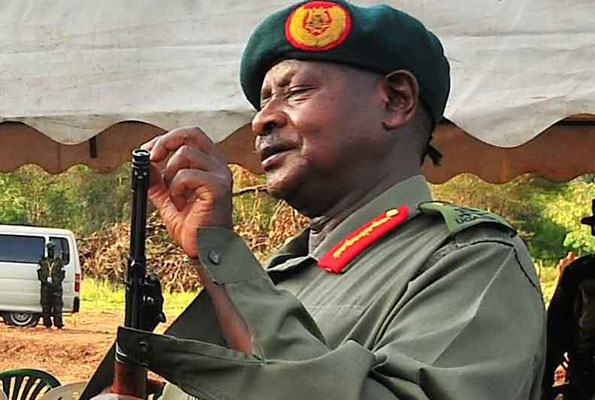 She was quoted saying that people in her district were asking her to persuade fellow legislators to push for the removal of age limits for presidential candidates in Uganda to allow capable leaders such as president Museveni to continue serving.

Not many Ugandans are shocked by the news because such bizarre proposals no longer surprise anyone anymore.

The proposal to amend the constitution is seen as an attempt to make Museveni a president-for-life.

“We must resist this evil scheme. It does not help anyone, not Uganda, and not even the person for whom it is intended. Let’s not fall into this trap.”Jackie said

Museveni has been in power for 30 years, and is currently serving his fifth term in office since 1996 when he won his first elected term. There were no established presidential term-limits from 1986 to 1996.