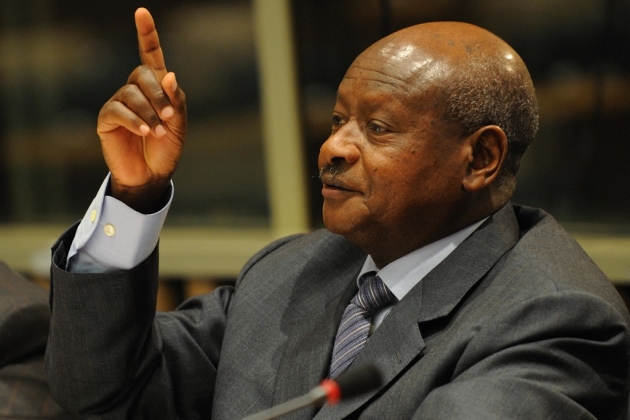 President Museveni has intervened in the Micho-FUFA crisis. Last month, Uganda Cranes head coach Milutin ‘Micho’ Sredojevic revealed he had not been paid his wages for the last five months.

Earlier, Micho went ahead to file a case at the Fifa dispute resolution chamber in Zurich demanding that Fufa clear his outstanding salary and other dues.

The federation also owes Micho bonuses from the two Chan qualifiers against Sudan and as many World Cup qualifying ties against Togo.

Micho guided the Uganda Cranes to qualify for the 2017 Africa Cup of Nations (Afcon) for the first time in 38 years.

“I am the first coach to qualify a team for Afcon without being paid for months. I am expecting that Uganda show me the respect I have shown to them,” Micho posted on social media.
The good news is that FUFA has now a savior-in president Museveni. The president offered the FUFA Ugx. 660m to help them sort out their financial mess as well as prepare for the next games.

‘ ‘I have offered the Uganda Cranes Ugx. 660m to help in preparation for a World Cup qualifier game against Ghana & clear coach’s salary arrears.’’

The Uganda Cranes will join 15 other teams including the hosts Gabon for Africa’s continental competition starting from January 14 to February 5, 2017.

The four groups for the draw are as follows: 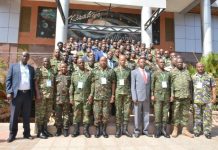 Kadaga calls for an immediate & ultimate strategy for Ugandan students...

Pastors are worse than ordinary thieves; No prayers against poverty have...