Home Politics Museveni: I was once a youth. ‘‘an extraordinary youth better than... 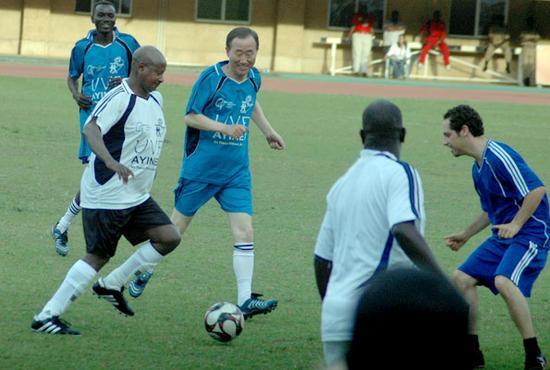 
During the meeting, the president called on the youth to protect our cultural heritage from Western Influence
‘ ‘The West doesn’t have spectacles to see the difference between a woman and a man. They are sick. The culture heritage must be maintained’’ he said.
He added: we need to improve our social discipline specifically by reducing our expenditure on luxuries, big parties, and the likes; if you don’t have money, what money do you spend in bars? You go to bars and they are full, you go to where they are roasting pigs and the places are full.

The president described this as ‘ ‘ social indiscipline and it is part of the problem we are facing. We can start by being economically parsimonious. The government is ready to support youth who will form Saccos to engage in productive activities.’’
He added ‘ ‘Youth should know that when speaking to me, they are speaking to someone who was once a former youth. I was a youth but extraordinary youth, who was better than my elders at the time. I preached a change to modern methods of farming when people in Ankole still believed that commercial farming was only for the elite.’’


He called on the youth to emulate his youthful days
‘ ‘This is what I am asking of the youth today, start by changing your general attitude, then change that of the youth you lead. Even if it means sensitising the people on changing to the money economy through Twitter. I can also tweet and I will be there tweeting with you.’’

Gov't has availed money, it will not go to individual youth, but will go to youth around the country who are involved in different productive activities. So in this case, I request you to form structures or smaller Saccos and seek government funding. pic.twitter.com/rRqWFA2Yao