Home Lifestyle Museveni: Doctor Catherine Agaba Killer should not have the luxury of going... 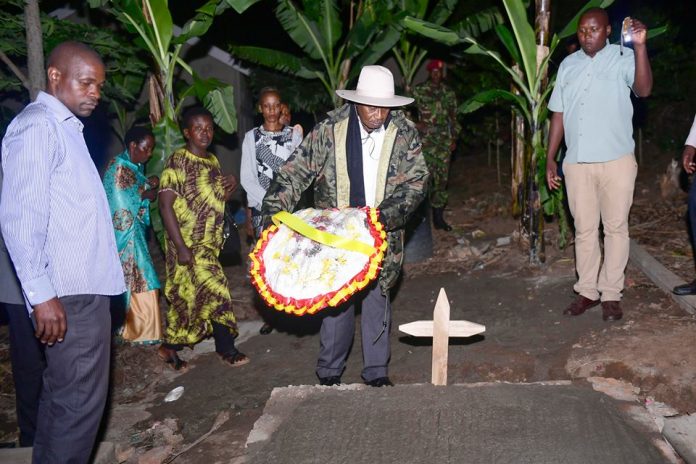 
He said the slain doctor was a young girl with so much potential to the country, but murdered by a criminal Askari.
“Such a criminal should not have the luxury of going to prison.” He said
“I am deeply saddened by the death of this young girl, and others before her and we must move decisively to deter such heinous and senseless acts of crime. We shall now put out fire with fire.”


He added: When the NRA took power, we made some alterations to some of the punishment methods in dealing with Wanainchi. The death penalty was one such alteration. However, over time, it is clearer that we need to amend the law.

The president explained that Parliament should look into this legislation, to complete the cycle of work done by a few good elements of police, alongside the army intelligence in apprehending such criminals as this one, who had escaped with the deceased’s property to his village.