Home Business Museveni directs on coronavirus; Ugandans currently in China should remain there 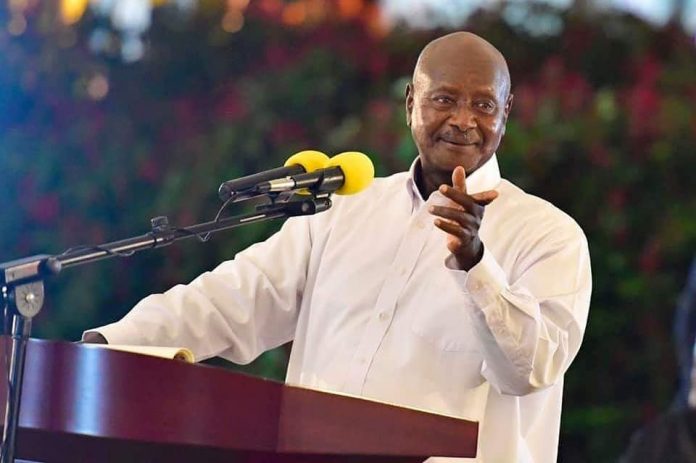 President Yoweri Museveni has directed the Ministry of Health to conduct an aggressive public awareness campaign as one of the measures of preventing and controlling the outbreak of Coronavirus.
“I now understand this disease. I’m going to write about it so that the public is sensitized on how to prevent it” he said.

According to the World Health Organisation, At least 427 people have died with more than 20,000 confirmed cases around the world, most of them in China.
The deadly coronavirus outbreak that has spread from China causes severe acute respiratory infection and symptoms usually start with a fever, followed by a dry cough.


During the meeting that took place at State House Entebbe and was attended by among others Rt. Hon. Prime Minister Ruhakana Rugunda, the Minister of Health Dr. Ruth Achieng, the Minister for Agriculture Vincent Ssempijja and their respective technical teams, the President was briefed about the contingency plans by both ministries to respond to the impending health and food security threats.


On the Coronavirus, the Prime Minister informed the President that the Health Ministry working with its partners were already implementing preparedness activities, like screening of all travellers at Entebbe International Airport and doing risk Communication for public awareness for the general population.


Among the measures discuss to contain the virus include anti inflammatory vaccine to reduce the body panic, antiviral, antibiotics, rehydration and increase of oxygen in the body as well as preventive measures such as washing of hands with soap and use of masks to prevent the spread of the disease.
He further advised that Ugandans currently in China should remain there since the government of China has already put mechanisms to contain and prevent the transmission of the disease.


President Museveni also pledged to mobilize resources and bodies responsible for the control to ensure more support to the Ariel spraying of Locusts using aircraft.
According to reports swarms of locusts have destroyed large areas of farmland and are threatening food security in East Africa. 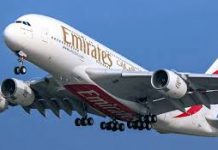