Home Politics MP kicked out of parliament over academic papers 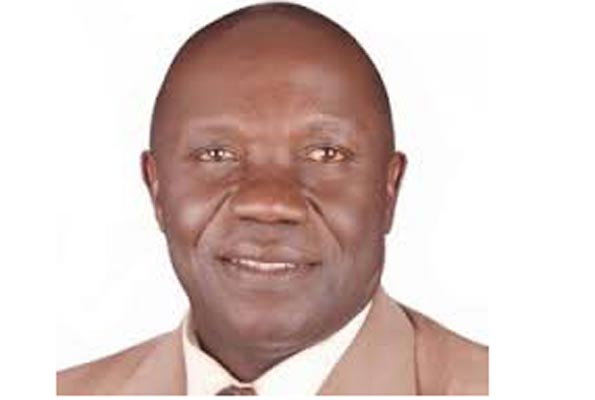 After a masaka high court ruling, Kakuuto county parliamentary seat has been declared vacant over lack of valid academic papers

Mr. Christopher Kalemba the National Resistance Movement candidate was also accused of bribing voters and failure to resign his public office before joining the race

s
In Lubega’s affidavit, through his lawyer Jude Mbabaali told court that Mr Kalemba, a Lwengo District Resident District Commissioner bribed a voter with six iron sheets and money on top of using a government vehicle during the campaign.

He submitted that the respondent presented a certificate in Social works and Social Administration from Kampala University, but his admission was based on an ordinary level certificate where he scored only one credit in History.

Court had also ruled that there is no way Mr Kalemba could obtain valid academic papers from the university using irregular admission.

According to court, a candidate can only be admitted for a certificate course upon obtaining at least three credits scored at the same sitting, which Mr Kalemba did not have.