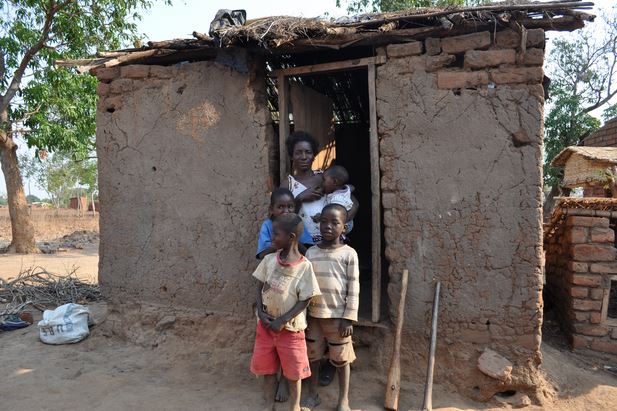 
The proportion of poor Ugandans has increased. this is according to the National Household Survey 2016/17. The study by the Uganda Bureau of Statistics (UBOS) reflects poverty levels and other indicators.


The main objective of the survey was to collect high quality data on demographic and socioeconomic characteristics of households for monitoring development performance of key indicators in the various sectors.
The study reveals the proportion of the poor people increased to 21.4% in 2016/17 from 19.7% who were poor in 2012/13. This shows that an estimated eight million persons are living in poverty in Uganda as of 2016/2017. Population estimated at 37.7 million people.


The report says, the Increase in Poverty is attributed to increased price experienced during the period under review due to the prolonged drought. Poverty incidence remains higher in rural areas at 31% of its population compared to 15% in urban areas.


September last year, Ben Paul Mungyereza, the UBOS executive director, said increase in income poverty has been caused by decline in GDP growth rate over the last two financial years.
“The GDP grew by 4.8 per cent in Financial Year 2015/16 and 3.9 per cent in 2016/17. When you see GDP growth rate going down, then there is little income being generated by the people,” he said.


Meanwhile in Aromo Sub-county Lira district, reports indicate that girls as young as 15 years are picked from schools by their parents and relatives and “sold” to prospective husbands at open-air markets in exchange for a few cows and goats as bride price.


Some of the known markets where parents are allegedly exchanging their daughters for cows include Aswa market situated near Aswa River in Apuce Parish at the border between Lira and Pader districts at Aromo Trading Centre where Aromo auction market operates every last Friday of the month. Other local markets where girls are traded for cows are Wanglobo, Corner Aye in and Tik-ngo Okeli market.


The headmaster of Walela Primary School, Joel Otwal, told Daily Monitor that 15 girls from his school, most of them in Primary Five and Primary Six, were taken away by their parents last year and married off.