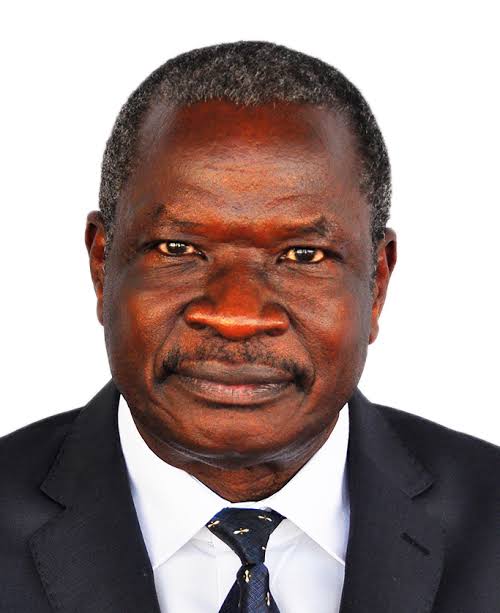 State Minister for Internal Affairs and MP for Terego County East, Arua District told parliament on Thursday that Mityana Municipality MP Francis Zaake tortured himself and caused his own wounds by knocking himself on the metals and pricking himself with sharp objects.
Zaake was arrested on 19th April 2020 by a combined police force led by the RPC Wamala Region SSP Kagarura Bob and DPC of Mityana Police Station SP Mwine Mukono from his residence at Buswabulongo, in Mityana District on allegations of Disobedience of lawful orders and Negligent acts likely to spread infectious disease vide


Speaker Rebecca Kadaga on Friday last week, visited Zaake in hospital. She saw for herself the inhuman treatment that Zaake went through probably at the hands of the security forces.
The police denied reports that Zaake was tortured, but three witnesses who saw Zaake told Human Rights Watch that Zaake was unable to walk and appeared to have been severely beaten.
Paul Mwiru, a parliament member who managed to visit Zaake while he was in detention in Kireka, said Zaake could not see and had flesh missing from his chest: “They had beaten his back. He had a lot of bruises in the face. He would not move, because they had hit him so badly.”

‘’When Zaake was arrested, he seemed to cooperate and walked himself to a van; it was shocking to see him days later being carried to court on a stretcher writhing in pain’’ the Speaker said after visiting the MP at Lubaga hospital.
‘‘According the statement of the car commander, Hon. Zaake kept on knocking himself on the metals of the pick-up. It is probable that these injuries were as a results of the knocking.These injuries could be attributed to: A scuffle when Hon. Zaake was being removed from the cell of Mityana to Kampala’’ Hon. Kania told parliament


The Speaker has tasked the Minister to demonstrate on what he said that Hon. Zaake while being transported in the 999 vehicle No. 23 kept on shouting and hitting the metallic seats of the 999 using his arms and legs which had been cuffed.
She deferred the debate on the statement by Minister of on the arrest and brutal torture of Hon. Zaake by Security operatives and the specific actions taken by government against the perpetrators to next week on Tuesday, 12th of May, 2020