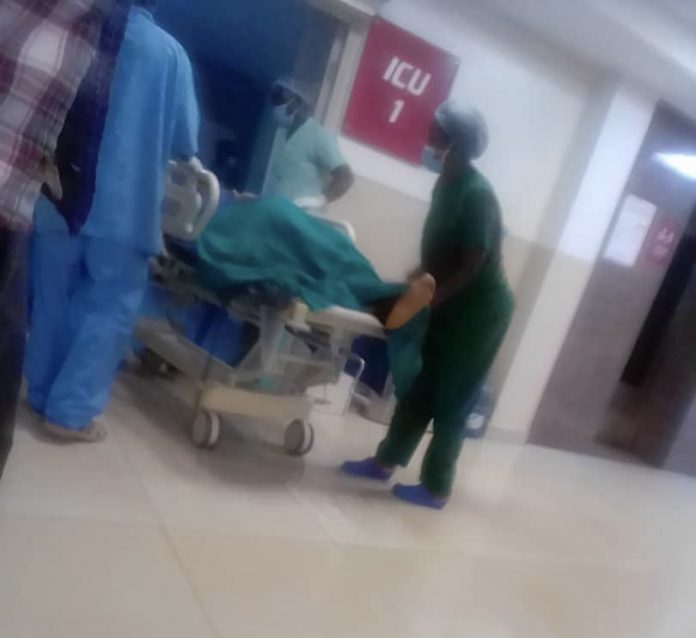 Internal Affairs Minister, Maj Gen (Rtd) Kahinda Otafiire has condemned the shooting of a traffic police officer by a UPDF soldier still at large, saying the perpetrator will face justice.
Otafiire said having been part of the National Resistance Army that shot its way to power in early 1986, incidents such as those shock him and that there is no way he can make excuses for a military personnel who misuses his firearm.


“To serve as a traffic officer is not a crime; for a brother security force to shoot at him and by the way his leg is going to be amputated; the way police officers are treated is unfair,” he said.
He thanked Minister Otafiire for condemning the incident.
“I want to thank the Minister for coming out to condemn the shooting of the police officer; we also want theInspector General of Police to tell us how far they have gone in investigating this,” he said.