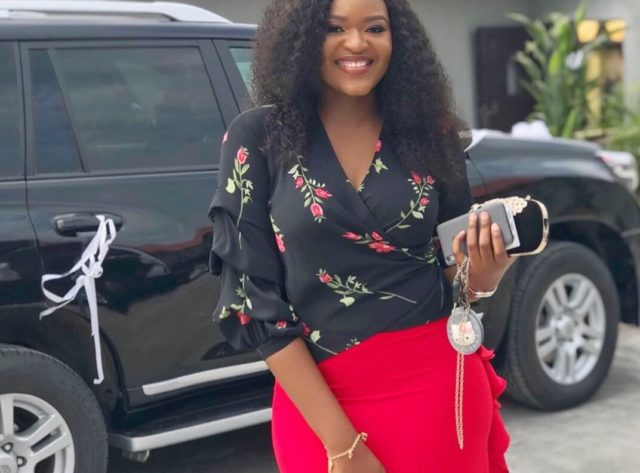 Baking was never the plan for Barbara Okereke but after searching for jobs for many years, she decided to learn a skill and today, she is the creative designer of Oven Secrets.


Barbara, who has a degree in Electrical Electronics Engineering, felt that wasn’t enough to get her to where she wanted to be in the corporate world, so she went further to bag an MBA in Oil and Gas Management.
She applied for multiple jobs but her applications were turned down. Some said they do not need someone with a masters degree, others said they do not need someone who lacks experience. So, she decided to learn a skill, start her cake business and grow it.

Three years later, she does not regret her decision to be an entrepreneur.
In a chat with BBC, Barbara advises youths to find and focus on a side hustle in case ‘plan A’ does not work.
/WomanNG

"I have a Master's degree but I couldn't get a job, so I learned a skill on the side and started baking cakes." 🎂🍰

Barbara Okereke's appetite for knowledge is just the energy we needed this Monday morning! 😋 #MondayMotivation pic.twitter.com/ppqGz74Y4z