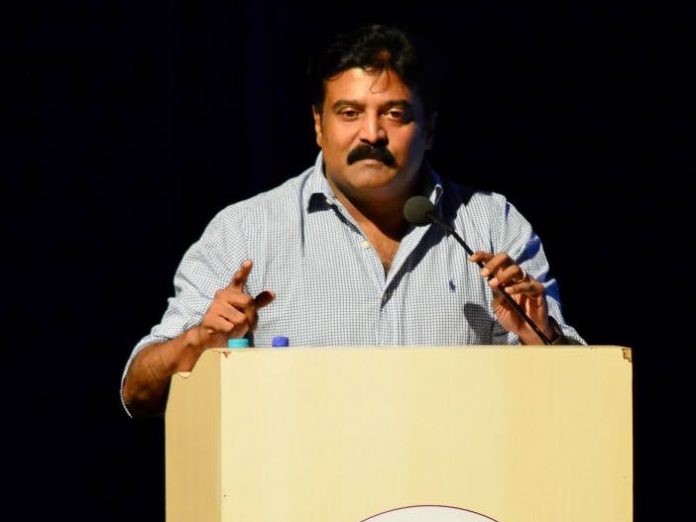 Manoj Murali has been appointed Airtel Uganda new Managing Director. Manoj takes up the mantle from V.G. Somasekhar who is moving to India, where he will continue to be associated with the Bharti Airtel Group.
While announcing the appointment, Raghunath Mandava the CEO Airtel Africa detailed Manoj’s wealth of experience in the sector.


“Manoj has handled different roles and worked across geographies in India, the Corporate Office and the International operations of Sri Lanka, Seychelles and Channel Islands. His most recent assignment was as the Chief Executive Officer, Tamil Nadu and Kerala. Prior to this he has held other roles including; Chief Operating (Executive) Officer in Rajasthan and Business Head (Chief Operating Officer) in Andhra Pradesh, amongst other positions within the system,” he said.
Prior to joining Bharti Airtel, Manoj worked with Crompton Greaves Limited where he was responsible for managing and expanding the Profit Centre operations of Karnataka state for the Lighting Business Group.
“I accept this responsibility with optimism, determination and confidence,” Manoj said while commenting on his appointment.

“I will continue to build on the momentum Airtel is resonating so strongly in the market. I am excited to be in Uganda and look forward to disruptive and transformative approaches in the coming years.”
Manoj holds a Masters of Business Administration from the Symbiosis Institute of Business Management, Pune and a Bachelor of Engineering from the University of Poona, Pune.

read:LYCAMOBILE: the telecom company that ‘died’ the very day it launched in Uganda

Commenting on his move, Somasekhar was thankful for the opportunity to serve and contribute to the growth of the telecommunication sector and its impact on the socio-economic development of Uganda.

“It’s been a transformational journey since 2010. I have seen Airtel Uganda emerge as a leader, admired and respected digital brand among consumers and all stakeholders. I express my deepest gratitude for the support I have received from the Board, Management and Staff of Airtel Uganda, Uganda Communications Commission, Ministries and Government of Uganda,” he said. 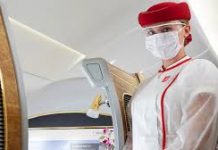 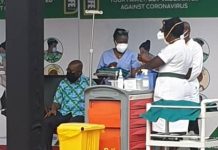 Ghana rolls out coronavirus vaccination: President Nana Akufo-Addo was the first to receive the vaccine 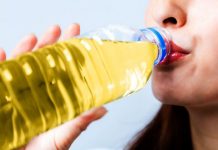