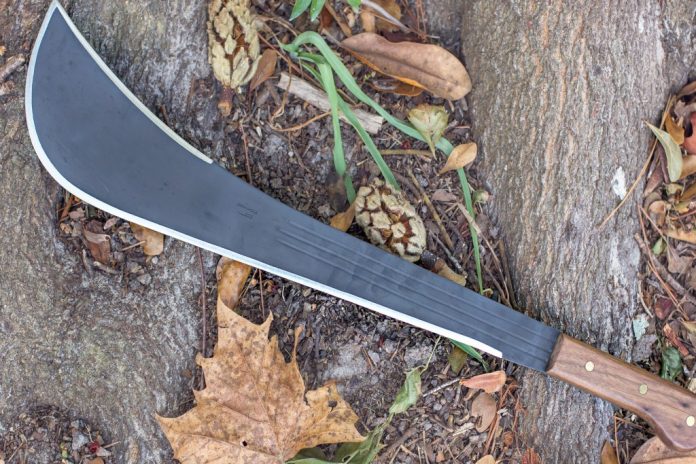 Police are holding Antonio Katende a resident of Kigaaza village in Bwamiramira sub-county, Kibaale district for reportedly cutting off the ear of Gerald Tumusiime after he failed pay him Ugx 1,500 that he had worked for.


Tumusiime is currently nursing wounds at Emesco health center in Karuguza town.
According to 2018 Uganda Bureau of Statistics, the national poverty level increased from 19.7 per cent in the financial year 2012/13 to 21.4 per cent in 2016/2017. The figures were its final results of the Uganda National Household Survey 2016/17.

The findings also show that poverty incidence remains higher in rural areas (31 per cent) compared to urban areas (15 per cent). The rural areas contributed 86 per cent of the national poverty.