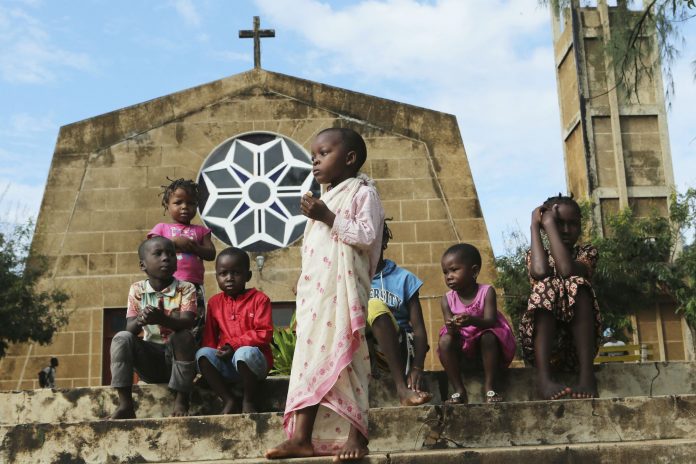 Nine people died and several others injured after a lightning strike in Chire, in the Morrumbala district, in central Mozambique.
The victims were inside a church during a religious mass on Sunday.

Taibo told APA that bad weather in Niassa left more than 500 people homeless after their houses were destroyed either partially or totally while 36 classrooms, built with local material, were also damaged, affecting 2,800 pupils.


“Atmospheric discharges, caused by heavy rains, strong winds and thunderstorms, over the past three years have been responsible for the death of nine people. ‘’ Taibo said
‘ ‘That’s why the INGC has been calling on people to take preventive measures against rainstorms and lightening. These include: avoiding to be exposed to the phenomenon, avoid seeking shelter under trees or electricity pylon”


He added “in addition, they must avoid getting in touch with metallic objects during periods of rains, accompanied by thunderstorms and lightening.