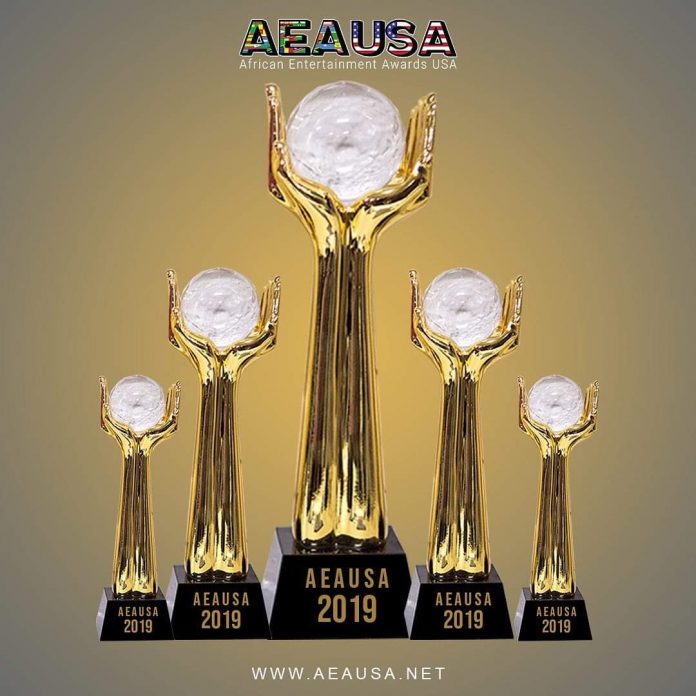 You lose some, and win some. Ugandan artiste Eddy Kenzo has won another international award
Kenzo floored Africa’s finest musicians; Davido, Wizkid and Diamond Platnumz who had been nominated in the same category with him.

Held annually in New Jersey, AEAUSA presents over 30 awards. And is the only award giving body to honor practitioners across all crafts and industry sectors, including Entertainment, Entrepreneurship and Community Leadership.


The 2015 BET winner received international attention after the release of his 2014 single, “Sitya Loss” and an accompanying viral video that featured the Triplets Ghetto Kids.