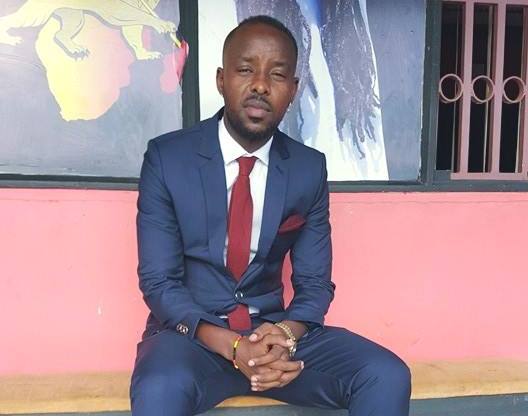 
Uganda’s finest artists Jose chameleon and Eddy Kenzo are currently in a studio working on a new ‘collabo’. Eddy Kenzo and chameleon never had a very good relationship but it was so surprising to their fans when Kenzo broke the news of their collaboration.


This is believed to be one of the major collaboration this year, because the two musicians,are the biggest artists not only in in East Africa but continent. Kenzo promised his fans that this collaboration will be dropping very soon.
This song is being recorded at Banq records with producer Kussiem, however the title of the song not yet known. We will keep you updated.