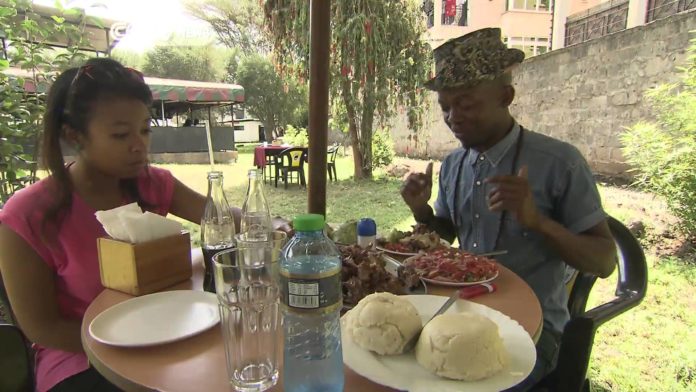 A majority of Kenyans believe the government has done little to improve their well-being as living conditions, unemployment and hunger worsen, a survey has shown.

The research, by poll firm Ipsos Synovate, shows that most Kenyans rank hunger and drought, high cost of living as well as unemployment as some of the most serious problems they face.

This is besides poor infrastructure, the widening gap between the rich and poor, crime, poor leadership, corruption, health issues, education and land issues, terrorism and tribalism, all ranked in a descending order.

The report, however, is quick to note that, overall, the economic conditions of most Kenyans improved in the period preceding the General Election, despite the long drought and the prolonged electioneering period.
As a result, about 60 per cent of those surveyed believe that the country is headed in the wrong direction, due to what they term as laxity by the government to address issues facing Kenyans, against 24 per cent who believe it is headed in the right direction.

Of the 2,000 individuals who were polled by the survey, the proportion of those facing hunger and drought ranked the highest at 33 per cent, followed by high cost of living and inflation at 23 per cent while unemployment ranked third at 18 per cent.

The survey was conducted between March 4 and 12, with a margin of error of +/-2 per cent. Important to note, however, is that the survey was conducted before and during some developments in the country, including the “handshake” between President Uhuru Kenyatta and Nasa leader Raila Odinga, budget warnings by Treasury, and investigations into several graft cases, which Mr Wolf said could have slightly tweaked some of the findings.
Mr Wolf, who released the findings at the firm’s offices in Nairobi, said that while the figure between those who perceived the country was headed in the wrong direction vis-à-vis those of the contrary opinion was large, the gap has slightly narrowed.

The findings mirror figures released by the Kenya National Bureau of Statistics last week and which revealed a growing gap between the rich and the poor, translating to increased hardships to a considerable number of Kenyans who are unable to feed themselves.


On political matters, Deputy President William Ruto emerged as the most preferred candidate for the 2022 elections at 30 per cent, followed by Baringo Senator Gideon Moi and Mombasa Governor Hassan Joho at 14 per cent.