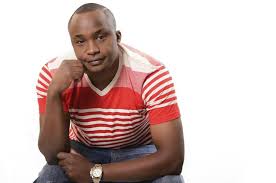 Musician Charles Kanyi alias Jaguar has been arraigned in court to answer to careless driving charge leading to deaths of 2 people.

He denied the charges before Kirinyaga Court and was freed on Sh50,000 bond. Police in Mwea, Kirinyaga County, have been on the spot for allegedly trying to cover up a fatal accident involving a car belonging to musician Charles Kanyi popularly known as Jaguar.

The car is said to have knocked down the rider and his passenger along Sagana-Makutano highway. Although the musician insists he was the one behind the wheel, another theory backed by witnesses, has it that the car was being driven by a woman who was in the company of two other people. Mwea West OCPD Sameul Seurey has maintained Jaguar was the driver of the vehicle.