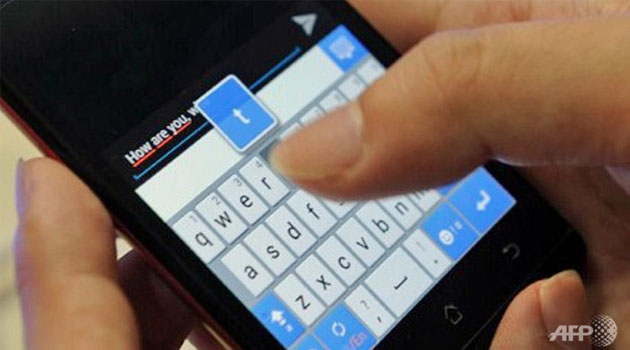 The High Court has dealt a blow to plans by the Communication Authority (CA) and the government to tap private phone conversations.
The court in Nairobi on Thursday declared the plans illegal and a violation of consumer rights.


CA Director-General Francis Wangusi had argued that proliferation of illegal devices had forced them to snoop on private phone calls in a bid to arrest cybercrime.
CA had written to Safaricom, Airtel and Telkom Kenya, the three major telcos in Kenya, over the plan.
CA and the government wanted the three companies and broadband communications networks to tap computers on their behalf by planting spy gadgets on all networks.

The devices had the capacity access all information stored by service providers and transacted on phone.
But in his decision, Justice John Mativo ruled that attempts to install spy gadgets in telecommunication networks was adopted in a manner inconsistent with the constitution.


The judge prohibited CA from implementing the decision or installing any connectivity between the DMS and the mobile companies to access information on the IMEI, IMSI, MSISDN and CDRs of subscribers.