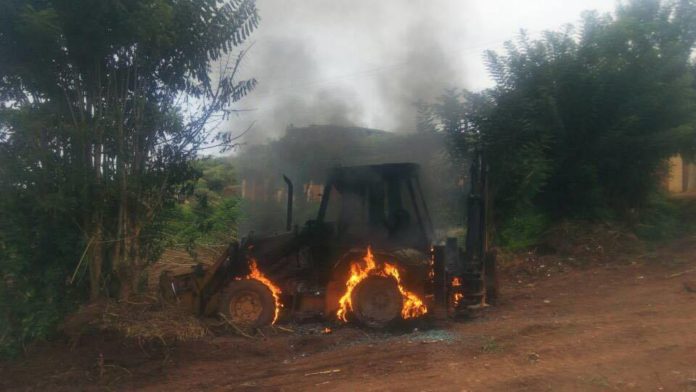 Controversial retired UPDF officer Brig. Kasirye Gwanga burnt down a brand-new grader he found grading a piece of land he claims belongs to his daughter.
The said land-located on Block 269 is located in Lubowa along Entebbe road.


Sources say, when the retired army man learnt of what was happening to ‘his land’ he [ Kasirye Gwanga] rushed to the scene. He reportedly came out of his car with a gun and a jerrycan of fuel, sprinkled petrol around the tractor before setting it ablaze.


‘‘ I burnt that tractor, tell them. I am now hunting them. I am a bad hunter, let them know’’ Kasirye Gwanga told the Daily Monitor. The tractor was hired by businessmen Hajji Musa SSepebwa and Aloysius SSeruwagi.
Owned by the descendants of Yusuf Ssuuna Kiweewa, son to King Mwanga, the said land has since attracted several claimants 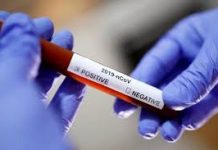 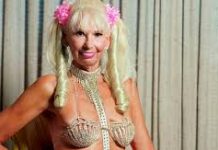