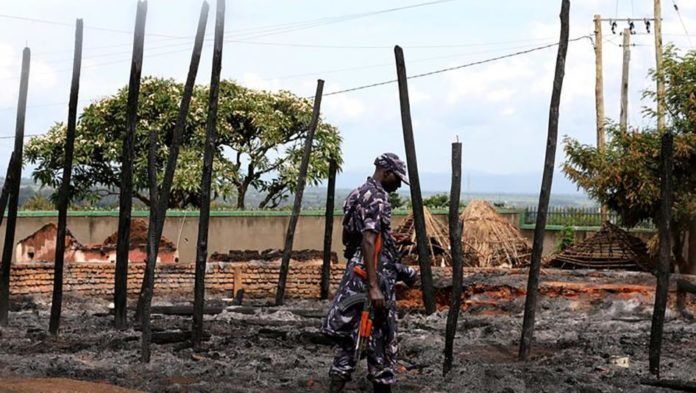 Four months after the violence in Kasese district, which culminated in the incidents of 26-27 November 2016, the European Union regrets that the Ugandan authorities have not yet launched a comprehensive independent investigation.
The European Union firmly deplores the attacks perpetrated over the past years against state representatives including police. The EU Member States present in Uganda include European Union Delegation, Austria, Belgium, Denmark, France and Germany


Others are: Ireland,Italy, Netherlands,Sweden and United Kingdom
At the same time, the EU notes with concern the Human Rights Watch report “Uganda: Ensure Independent Investigation into Kasese Killings” released on 15 March, raising serious questions about disproportional use of force by the security forces, leading to more than 100 civilian casualties, including children.


‘ ‘The European Union notes the Government’s statement that Uganda has no lack of independent investigative capacity. We therefore call on the competent authorities to immediately conduct the necessary field investigation, ensuring strong witness protection and protection of evidence. We stand ready to support such efforts.’’


‘ ‘We also note that the Government considers the ongoing Court case against the Omusinga to be the appropriate process for delivering justice. For justice to be impartial and complete, the conduct of the security forces during the raid on the Obusinga Bwa Rwenzururu palace should also be subject to scrutiny, with their full cooperation.’’
The European Union believes a failure to fully investigate this tragedy will perpetuate.insecurity, undermine the rule of law and deny the families their right to know the truth. As a strong partner to Uganda, we believe justice for victims on all sides is a prerequisite for peace and development. 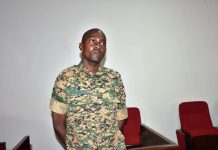