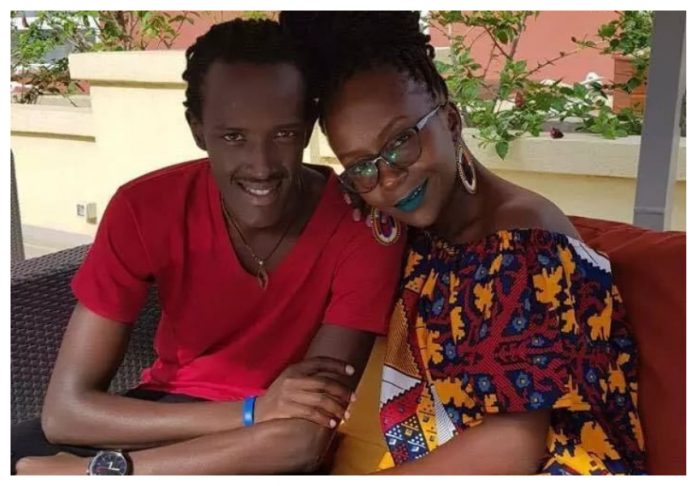 Celebrated comedian Anne Kansiime has revealed why her four-year marriage to ex-husband Gerald Ojok collapsed.
The rib cracker, who recently landed a mega deal as the host of the upcoming East Africa’s Got Talent Show,


however she refuted claims that her marriage hit rock bottom because of infidelity, as has widely been reported.
She says, one of the reasons was because she rushed into it and in the end it didn’t work.
“There was no infidelity in the marriage on my part. On his part, not unless we call him,” Kansiime explained in an interview with radio host Massawe Japanni.


She also revealed the life expectations and targets she had before she got married.
“I wanted to study, graduate, get a job, find a man and eventually settle down. I managed to do that, graduated, found a job, met a man and I thought everything was in order. I rushed into the marriage,” Kansiime said.