Home Politics Kagame: Rwanda is stronger than it has ever been 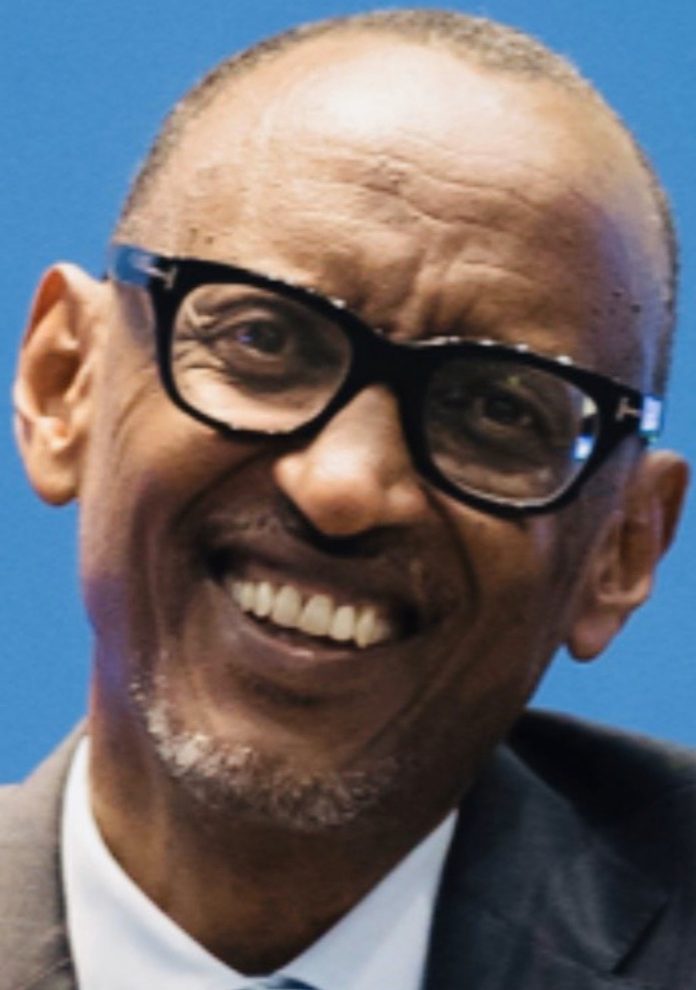 President Paul Kagame has warned those planning to destabilize Rwanda ‘‘the state of our nation strong, stronger than it has ever been’’
Adding that his government will continue to work tirelessly to ensure that the country is safe.


Rwanda has been experiencing a series of attacks in Northern District of Musanze by the rebel group FDLR operating from the Democratic Republic of the Congo.
President Kagame said the attacks in the last two years were having an adverse impact on the country, especially tourism.

“All Rwandans deserve to live in a safe and secure country, it is the foundation of everything; it is even what gives confidence to those that come to visit the country. Among the problems we have to deal with as a country, security is top in priority,” said Kagame.
He made the remarks while opening national dialogue Umushyikirano2019 with the State of the Nation Address. The two-day gathering features discussions under the themes of “Driving double-digit growth” and “Engaging families for community resilience”.


In the past, our country was defined by a lack of security. We want to leave this behind and draw strength from these lessons, to ensure that we do not repeat our past in our future.


As the country makes progress, the attempts on our security remain a reality. We have spent the last two years dealing with people who want to compromise our security, but we can confidently say that they have been dealt with.
They have ears, but do not hear, they have eyes but do not see. Some things should be seen and heard by everyone, because we have warned that the way we have dealt with this will always be the way we deal with this.


You have seen on the news, people who have been caught participating in this. Those who have not been lucky enough to be caught, where they end up is a result of the choice they have made.
It is in our culture to achieve more with a lot less. There is no doubt we have the capability to enforce our resolve on matters of security