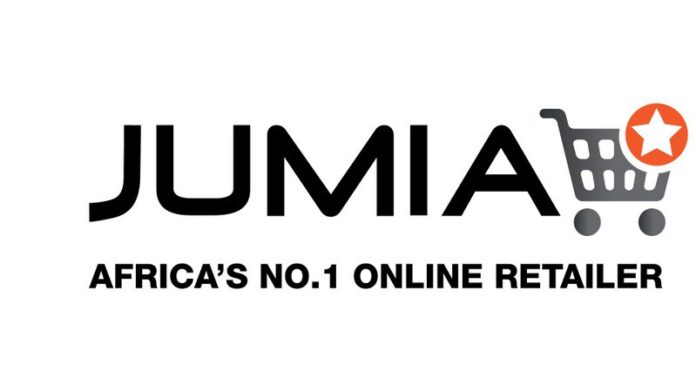 E-commerce company Jumia has sunk deeper in the red, posting a KSh14.9 billion loss before tax and other costs in the year ended December compared to KSh11.3 billion a year earlier.


The loss does not give an indication of the company’s bottom-line as it excludes most of the standard business expenses including finance costs, depreciation and stock-based compensation.
The company, which operates in 23 African countries including Kenya, blamed the loss on increased investment in the business.


“Jumia reached the threshold of 550 million visits across Africa in 2017. Other figures for 2017 include the number of products available on the platform which skyrocketed from 50,000 in 2012 to over five million in 2017,” said Jumia.


Jumia opened shop in Kenya in March 2013, having been founded in Nigeria a year earlier.
Jumia’s online brands include Jumia, Jumia Food, Jumia Travel, Jumia Deals, Jumia House, Jumia Jobs and Jumia Car.
Sacha Poignonnec and Jeremy Hodara, Jumia co-CEOs commented: “We made great progress in 2017 with significant growth of the business, driven by technological innovations and improved relevance of the offering of goods and services.”