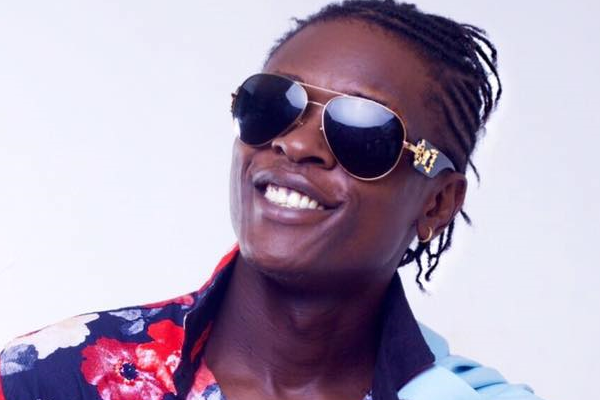 Self-styled music doctor Joseph Mayanja popularly known as Dr Jose Chameleone has been sued by a South African-based music promoter for allegedly failing to perform at a concert for which he had been paid.


The Promoter through her lawyers Lukwago and company advocates, is seeking to recover her money (Ugx. 53m) and orders compelling Chameleone to pay her damages for breach of contract, damaged reputation and property, including chairs and banners.

Ms Zaina Muwonge, who also trades as Sezana Promotions, claims that in 2015 and again in 2016 she entered into a gentleman’s agreement with Chameleone, who agreed to perform at a concert titled ‘Wale Wale’ in South Africa.
Ms Muwonge claims they agreed with the singer about the concerts, which would take place in the cities of Durban, East London, Pretoria and Cape Town.-South Africa.
“In fulfilment of my obligation, I went ahead and effected part payment of Ugx.15m to the defendant -Chameleone,” reads the suit, in part.


Ms Muwonge says as the concert date came closer, the singer asked for another Ugx. 1m to enable him process emergency passports after the said documents had allegedly been stolen.
In fulfilment of her contractual obligation, the promoter paid more than Ugx.11m for purposes of transporting the Wale Wale singer and his crew to South Africa.


Ms Muwonge says, she went ahead to book for accommodation for the singer and his entire crew. However, the controversial singer switched -off his phone on the eve of his flight.


She says that, however in 2016, Chameleone called her, apologising and promised to make up for the frustration he had caused her in 2015. Ms Muwonge says in 2016, basing on Chamelelone’s promises, she planned for new concerts still in the three cities and went ahead to pay for hotels to accommodate the singer. Chameleone, for the second time, played the same games.