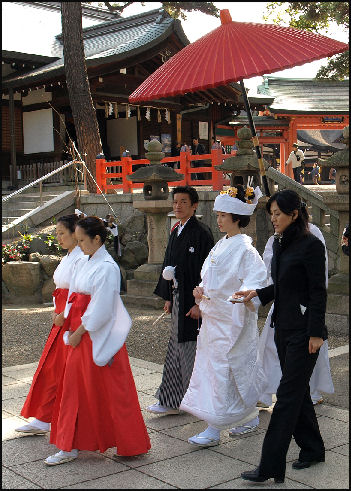 In the global push to end child marriage, Japan looks set to join the movement.
A proposed revision of Japan’s Civil Code would set the minimum age of marriage at 18 for both women and men. At present, people must be 20 years old to marry without parental permission; with parental permission, men can marry from 18, and girls can marry as young as 16. If passed, the law, which the government supports, would take effect in 2022.


This step is long overdue. Different marriage ages for women versus men violate Japan’s obligations under international human rights law not to discriminate. Child marriage – marriage before age 18 – is associated globally with girls dropping out of school, sinking into poverty, being at greater risk of domestic violence, and with serious health risks from pregnancy, including death.

That’s why under the United Nations Sustainable Development Goals, which went into effect in January 2016, countries around the world, including Japan, agreed to a target of ending all child marriage by 2030. Countries including the Dominican Republic, El Salvador, Germany, Guatemala, Honduras, Malawi, Nepal, the Netherlands, Spain, and Sweden have recently revised laws to reduce child marriage. Many other countries have developed or are developing national action plans for ending child marriage by 2030.


Japan has a crucial role to play in this effort. The Japanese government is a major contributor of international development assistance and is active in many countries where child marriage is a serious problem. Of the 40 countries that, according to UNICEF, in 2017 had the highest rates of child marriage, the Japan International Cooperation Agency (JICA) works in 29 of them, across Asia, Africa, the Middle East, and Latin America, including hotspots for child marriage like Niger, Bangladesh, Burkina Faso, South Sudan, and India. 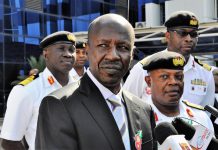 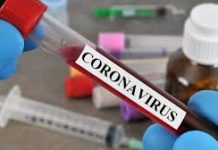