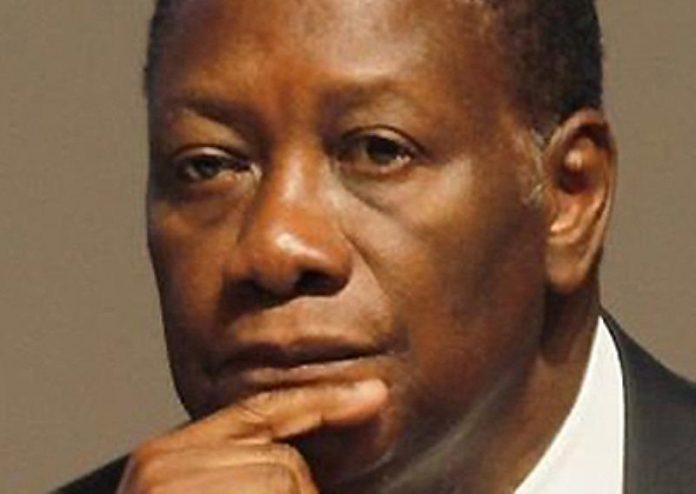 Tene Birahima Ouattara was named interim defence minister in March after the death of Hamed Bakayoko, who had held the post alongside his role as prime minister.

Ouattara won a third term last October, but his opponents claim he violated the constitution by running again. The vote sparked deadly ethnic clashes in which dozens died, raising fears of a repeat of a civil war that killed 3,000 in 2010-11.

also read: “It was an honor to serve my country.” Ivory Coast president says he will hand over power to the next generation