Home Business Islamic Banking in Uganda: The misrepresentations and falsehoods 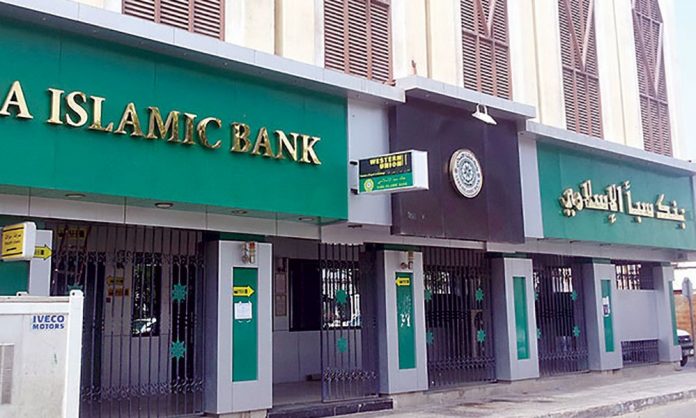 Islamic Banking has recently attracted media attention and generated animated commentary from the public. This debate about a new financial product or service is healthy and warranted. However there are some misrepresentations and falsehoods in this debate that need to be corrected.

In line with its constitutional mandate, Bank of Uganda (BoU) worked with Parliament to ensure that legislation enabling the introduction of Islamic banking products in Uganda was enacted. Consequently the Financial Institutions Act 2004 was amended in 2016. The amendments included specific provisions allowing for the establishment of fully fledged Islamic Financial Institutions and for existing Financial Institutions to offer Islamic Banking alongside their conventional banking services.


But what then is Islamic banking? In essence, it is a banking system based on the principles of Islamic or Sharia law. It is underpinned in application by concepts derived from the Quran and the writings of Islamic scholars. These concepts revolve around the value of a sound currency and fairness in transactional dealings, the latter being structured within the bounds of Sharia law. Parties to any transaction in this banking system are obliged to conduct their business affairs, with a focus on what is permissible and lawful under Sharia law.


And last but not least, the central premise in Islamic Banking is that money, in of itself has no intrinsic value, but rather it must be used to generate income through trade and / or investment in tangible assets; whence it derives its value. Any gains arising from the trading are shared between the party providing the capital and the one borrowing the money and providing the expertise. In supplement to this fundamental premise, there are four key principles that provide additional anchor for this type of banking, namely:


a) Prohibition of payment and receipt of interest
Interest represents any fixed or guaranteed payment on cash advances or on deposits, therefore representing a sure gain to the lender regardless of the performance of the borrower’s business or commercial undertaking. This is precisely what Islamic Banking prohibits. However, Islamic Banks are permitted to engage in trade and commerce, and the value they create is through the profits earned in trading or participating in other forms of commercial enterprise. But this option is not available to conventional banks, since the value they create is through the earning of interest.


b) Mutuality of risk sharing-profit and loss
In Islamic Banking, the Banks and their customers are partners, and share in a predetermined and agreed ratio, the profits or losses arising from this “joint venture”. This of course demands full disclosure or rather minimal information asymmetry from both the lender and borrower with respect to the said transaction.


Islamic Banking integrates Islamic moral and ethical value systems, and as such, prohibits the financing of harmful products and or activities. The definition of what constitutes harmful is derived from Sharia Law, and thus Islamic banks cannot therefore finance businesses such as casinos, nightclubs or any such activity.
d) Prohibition of uncertainty and speculation


There are strict rules in Islamic finance or banking against transactions that are highly uncertain or speculative or that may cause any injustice or deceit against any of the parties. For example: the sale of goods or assets of uncertain quality or delivery or payment; or contracts not drawn out in clear and unambiguous terms; are some of the many transactions prohibited under Islamic banking. This prohibition extends to transactions or contracts where uncertainty is combined with one party taking advantage of the property of the other, or where one party can only benefit when the other party loses. And by extension, speculative transactions are also prohibited since no asset is created.

The writer is the Executive Director Supervision, Bank of Uganda

read: Islamic Banking in Uganda, where we are today