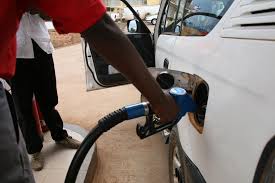 After a declining trend since December 2015, the general rise in prices of goods and services – inflation – edged up by a higher percentage by end of June.

According to the Uganda Bureau of Statistics (Ubos), the headline inflation rose to 5.9 per cent in June, up from 5.4 per cent in May.

Mr Vincent Nsubuga, principal statistician at Ubos, told journalists at the release of the consumer price index figures in Kampala on Thursday that the changes in fuel and charcoal prices contributed to the increment.

Mr Nsubuga said charcoal prices rose as a result of reduced supply and rising demand.Food crop prices did not rise in June 2016, according to Ubos. This is attributed to the fall in prices of matooke and fruits due to increased supplies. “This is a harvesting season for many food crops and for food such as matooke, the markets are receiving more supplies,” Mr Nsubuga said.

Core inflation, which Bank of Uganda uses to determine the benchmark lending rate, dropped marginally to record an increment of 6.9 per cent in June 2016 from 7 per cent in May 2016. The Central Bank projection is that inflation will fall to about 5 per cent during the 2016/17 financial year. 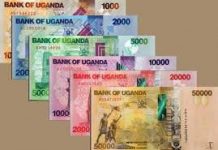 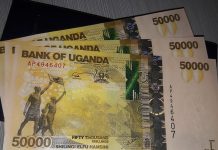 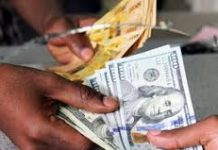