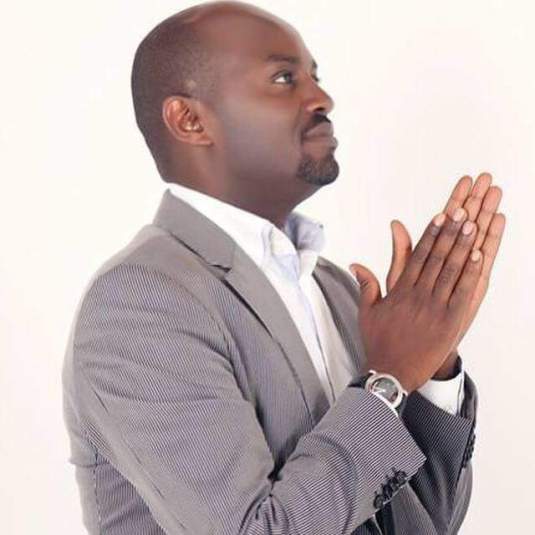 January 16, 2017, Andrew Mwenda, the Managing Director, The Independent Magazine wrote: Over the last 30 years of President Museveni’s rule, Uganda’s growth has averaged 6.74% per year, making it the 17th fastest growing economy in the world, the 4th fastest in Africa out of 189 countries on the IMF list.


He went on: When you remove mineral rich countries from the sample (because they are enjoying God’s or nature’s bounty), Uganda is the 10th fastest growing economy in the world, first in Africa.
As Mwenda wrote this, several companies including British Airways, Etihad, Crane Bank, AIG Insurance, Unga, Engen Oil, Warid Telecom, Global Trust Bank among others have closed operations in Uganda. It is also true that a dozen more companies/ Businesses are struggling while others are on the verge of collapse.


The Latest, looks like Mwenda is now facing reality-the bad economy has now caught up with him and he ‘secretly’ acknowledges this in one of the letters to the suppliers of The Independent Magazine. The publication owes millions of shillings to suppliers. Sources at URA say he is also on their list.
In a letter dated 9th August 2017, addressed to the Managing Director, The Independent Publications Ltd, through his lawyers, MAGNA Advocates, Lithocraft Investments Ltd, threatened to sue the struggling publication for failure to pay up to Ugx. 249m – Uganda shillings two hundred forty nine million seven hundred three thousand three hundred ninety five.


The money is for printing services for period between 04/11/ 2016 and 29th/ O4/2017.
Mwenda in a letter addressed to the Chairman of Printers and Packaging Association dated 21/07/17 acknowledges owing the said supplier [225m as opposed to 249m], he says the company [the independent Publications] is struggling since the economy of Uganda started slowing down in 2016.


Mwenda writes: ‘‘Beginning mid-2016, as the economy of Uganda began to slow down, our company began suffering from severe cash slow shortages. This was due to low sales and delays in payments by some of our major clients’’
He adds: the takeover of our main bank Crane bank, from which we used to get credit lines to meet our obligations, made a bad situation worse.


‘ ‘ we have worked with Lithocraft Investments Ltd for long time during, this period we have made payments in excess of Ugx. 4bn, even the printing machine Lithocraft uses was because, we loaned them $100,000 to buy it’’ Mwenda noted in another correspondence to the Chairman of Printers and Packaging Association.

Through his Lawyers, OS Kagere Advocates, Mwenda in a letter dated 16/08/17 called for a meeting with Lithocraft Investments Ltd, to reconcile their books.

‘‘Upon reconciliation of amount outstanding, our client proposes to commerce payments through monthly instalments of Ugx. 10m as they find alternative avenues of rising finances to Pay in Lump sum the amount that will be outstanding’’
In another letter, Mwenda assured Mr. Lubega of his payment no matter what.


read: Museveni listens to me, accepts my recommendations on national issues- Andrew Mwenda

‘ ‘ I have personally told Mr. Lubega that even if the Independent as a business failed, I would personally on my word of honour pay him even if it meant selling any of my personal assets’’
The Mwenda’s letter ends with another assurance: ‘ ‘ therefore, I would like to assure you [ the Chairman Printers and Packaging Association] that we acknowledge the debt we owe him and will pay when we get money.’’

read: Struggling Observer Newspaper to come out weekly as copy sales drop to 2,500