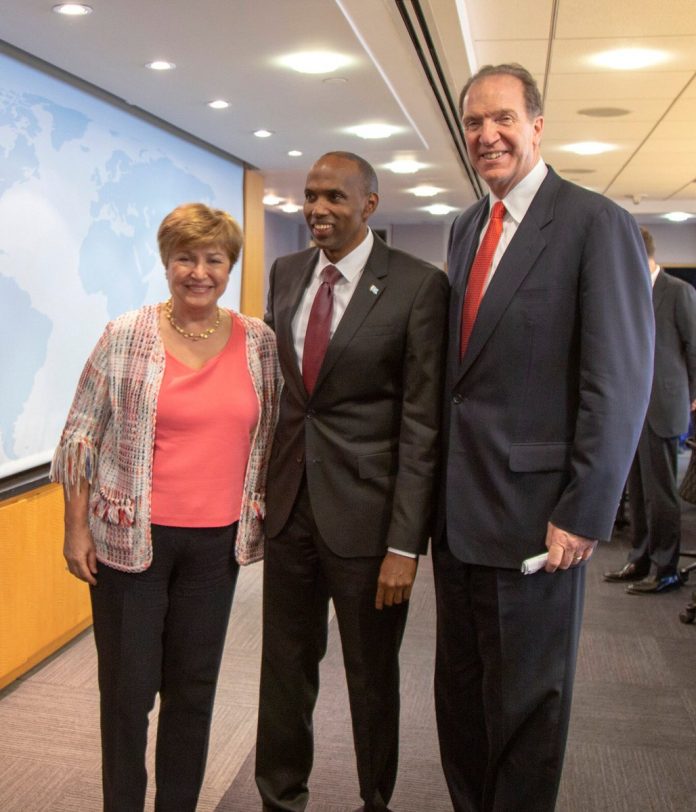 
In a statement issued after her meeting in Washington with Somali Prime Minister Hassan Ali Khaire, Georgieva said Somalia was committed to making further reforms.
Somalia has about $4.7 billion in external debt, account for about 100% of its GDP, which the Fund has declared to be unsustainable.

“I had a good and constructive meeting with Prime Minister Khaire at the IMF headquarters. I congratulated the Prime Minister for the continued strong implementation of Somalia’s economic reform program amid challenging circumstances, and we exchanged views on the importance of securing debt relief under the Highly-Indebted Poor Country (HIPC) initiative as soon as possible.’’


The Prime Minister reiterated the government’s strong commitment to reforms under the current Staff Monitored Program (SMP) and highlighted its completion of the 9th National Development plan, both of which aim to meet requirements of the HIPC initiative.


“Maintaining strong performance, together with support from international partners, will pave the way for Somalia to receive debt relief in the near future. I assured the Prime Minister of the IMF’s full support for Somalia’s efforts to secure debt relief, including working with the membership of the Fund to secure the financial resources necessary to clear arrears to the IMF and cover the costs of debt relief.” the statement added. 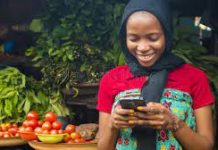