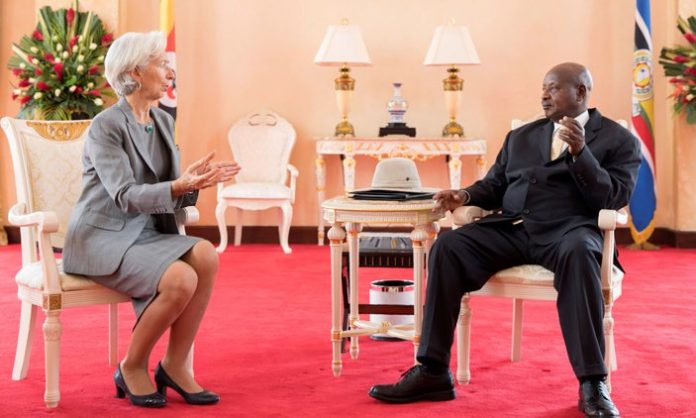 The IMF Board of Governors, which represents the 189 member countries according to their voting shares , is requested to vote on the proposal. A simple majority of the votes cast is required to adopt the proposal, with a minimum participation requirement of a majority of Governors holding two-thirds of the total voting power. Voting is scheduled to run from August 21 to September 4.


The IMF Executive Board is engaged in the selection of a successor to outgoing Managing Director Christine Lagarde, who will step down on September 12. Nominations to the position close on September 6, 2019, and we intend to complete the selection process by October 4