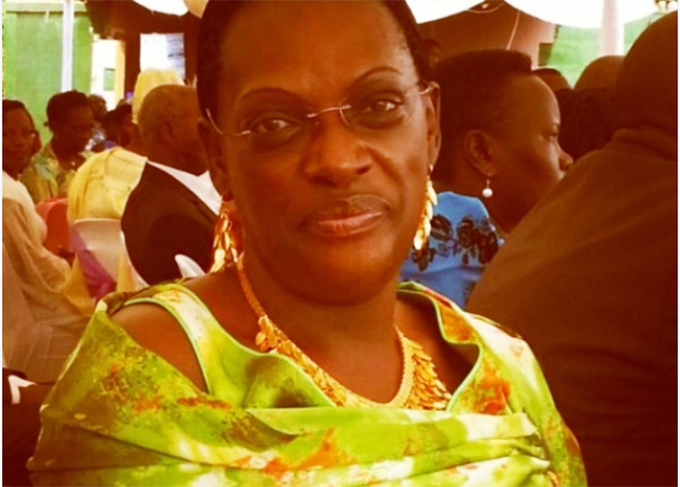 The Inspector General of Government (IGG) Irene Mulyagonja has assured Ugandans that her office is still investigating claims of misconduct on the part of former Bank of Uganda Director in charge of Supervision Justine Bagyenda and suspended Uganda Investment Authority Executive Director Jolly Kaguhangire who is accused of among others tribalism and corruption.


Bagyenda, is said to have made transactions worth Ugx. 20bn on multiple bank accounts in the last six years.
“This is to inform you that the Inspectorate is conducting investigations on allegations of the wealth of Justine Bagyenda, and once complete, the report will be shared with the relevant authorities only,” the IGG said in a statement issued on Friday
“The Information that is circulating that the Inspectorate is not conducting the investigations is false,” the statement read in part.

Documents circulated on media platforms showed Bagyenda had used her bank accounts to make transactions in billions of shillings.
Ms Bagyenda faces allegations of illegally amassing wealth in whistleblowers’ petitions to the IGG.
Dickwitington Kimeze, a concerned citizen, through his lawyer, petitioned the IGG August last year, claiming that he had information about properties belonging to Ms Bagyenda.
The petitioner claimed that Ms Bagyenda owns various prime properties, including a condominium at Makerere Hill Road and Sunderland Avenue in Bugolobi and plots of land at Kimera Close and Balikudembe Road.


Mulyagonja said “this is to inform you that the Inspectorate is conducting investigations on the recruitment process in Uganda Investment Authority (UIA) and these investigations are on-going.”

Munira Ali, the office of IGG spokesperson said “The IGG is conducting investigations on recruitment process in UIA and these investigations are ongoing. Investigators from the Inspectorate of Government went to UIA to collect documents and in the process met the executive director of UIA.”