Home Politics If idi Amin had ruled for more years, Uganda would be a... 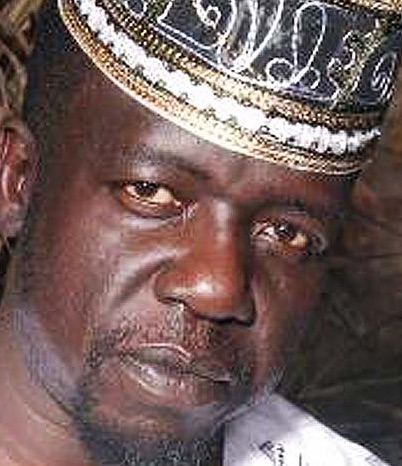 Besides demonizing any leader who refused to bow to Western colonialism, Indian racism, economic exploitation & foreign domination, why would today’s world not know that President.
Idi Amin was actually an African hero, leading the struggle for African liberation, fighting Apartheid racism in South Africa, and discrimination against Africans and black people abroad, supporting the American black civil rights movement, gaining independence for up to six different African countries when he was chairman of the continents Organization of African Unity (1975-1976)


For that he invested in developing all industries, including the transport and telecommunications sector across the country. Ugandans were the second in Africa to watch colour television, the first in Africa to have digital satellite broadcasts, and the first African country to have fiber optics cables already by 1974 under President Idi Amin.
He put Uganda on the map in international sports by fully supporting all sports activities as part of a national health policy starting from children in primary schools to national competitions up to international professionals, thereby making history by earning Uganda’s first ever Olympic gold medal (and official world record) in 1972 in the 400 meters hurdles won by Ugandan legend John Akii-bua during the Munich Olympics in Germany.
The Amin government also sent tens of thousands of Ugandans abroad for training and higher education in specialized skills for all technical and administrative fields so as for all citizens of Uganda to completely take over from the colonial economy.


He simultaneously expanded the banking sector to all corners of the country, and ensured that he put the economic destiny of his country squarely in the hands of all its citizens regardless of gender, faith or ethnic background.
The leading Ugandan entrepreneurs today and their descendants all got their big miraculous break in business thanks to Idi Amin. That’s why even today you can still find ordinary Ugandans saying “Amin opened our eyes to business”.


And that’s why he is considered by the people of Uganda as “The Father of the Ugandan Economy”. Now why do you think you haven’t read any of this in either the international media or in any grim book purporting to talk about who Idi Amin really was and what he really stood for in Africa?

the writer is son of former president IDI AMIN(RIP)