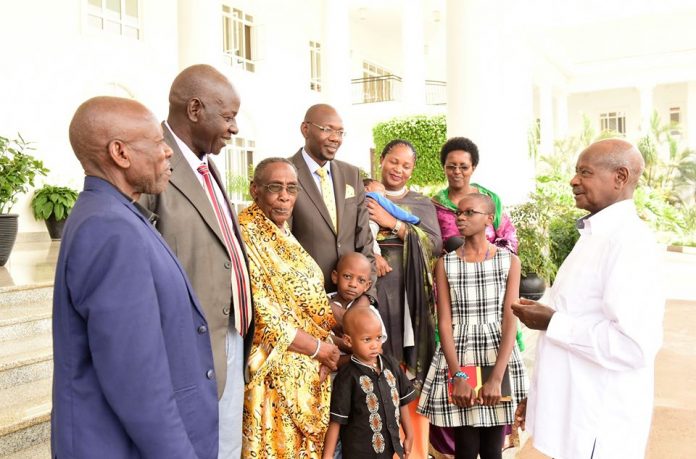 
‘ ‘Kafuuzi is one of the young people that has been steadfast in the affairs of justice and I am hopeful that he will hold steady in this new office at the frontline of fighting corruption in the judicial system. ‘’ he said.

‘’ This is the new war for the young people, manifesting mainly through; Collusion between state attorneys, prosecutors, and criminals where processes are manipulated to allow criminals to get away with the crime. Inflation of compensation claims both accrued by litigation and direct infrastructure projects like roads and so on. ‘’ he said


The president explained that when the Mpigi, Sembabule, Masaka road was being constructed, people were paid about Shs70million for the stretch of 21acres of land that was taken up by the road. How then can somebody in an area like that, ask to be compensated 2bn for two acres?


‘‘These are the main areas I think are crucial for the office of the Attorney General now. I congratulate the Hon. Kafuuzi and await results’’ the president said.
The president in a cabinet shakeup towards end of 2019, appointed Kafuuzi late last year to replace Mwesigwa Rukutana.


Last month, while speaking at the swearing-in ceremony of the newly appointed Ministers, President Museveni explained that some of the appointments and changes that he made were brought about by reports of corruption in some government ministries and departments.