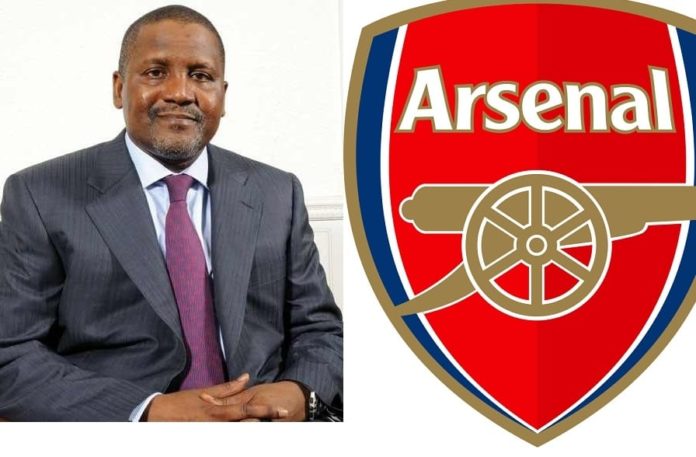 Africa’s richest man, Aliko Dangote 61 years, has revealed that he is ready to take a wife now.
The 61 year old billionaire business mogul, made the revelation in a recent interview with Financial times.
According to the businessman who has been divorced twice, says his busy schedule has prevented him from having any romance in his life. He said it wouldn’t make sense to be involved with someone when you have no time being with that person.


Dangote revealed that his schedule is inhibiting romance. The Founder of Dangote Group, who is twice divorced and has three grown-up daughters, told FT that he is on the lookout for a new bride.
He, however, adds a caveat: “I am not getting younger. 60 years is no joke. But it doesn’t make sense to go out and get somebody if you don’t have the time. “Right now, things are really, really very busy, because we have the refinery, we have the petrochemicals, we have the fertiliser and we have the gas pipeline.” But he agrees that he needs to “calm down a bit,” adding that daily he takes over 100 calls.

Dangote, who has one of the biggest food chains in the country, told Pilling that he tries to fast at least once a week, adding that “it helps to clean your system.”

The multi-billionaire, revealed a soft side of himself and talked tall about his ambitions to buy Arsenal Football Club after successfully leading Nigeria’s oil refining revolution,


“I love Arsenal and I will definitely go for it,” he told FT, adding that the club should be worth about $2b
Speaking as the owner of the club, Dangote said he would involve himself in rebuilding the team — “chipping in my own advice”.
“When I buy it, I have to bring it up to the expectations of our supporters,” he said, stating that his refinery is priority now. “Once I have finished with that headache, I will take on football,”