Home Lifestyle ‘‘I am the Biblical Jesus’’- man tells Judge 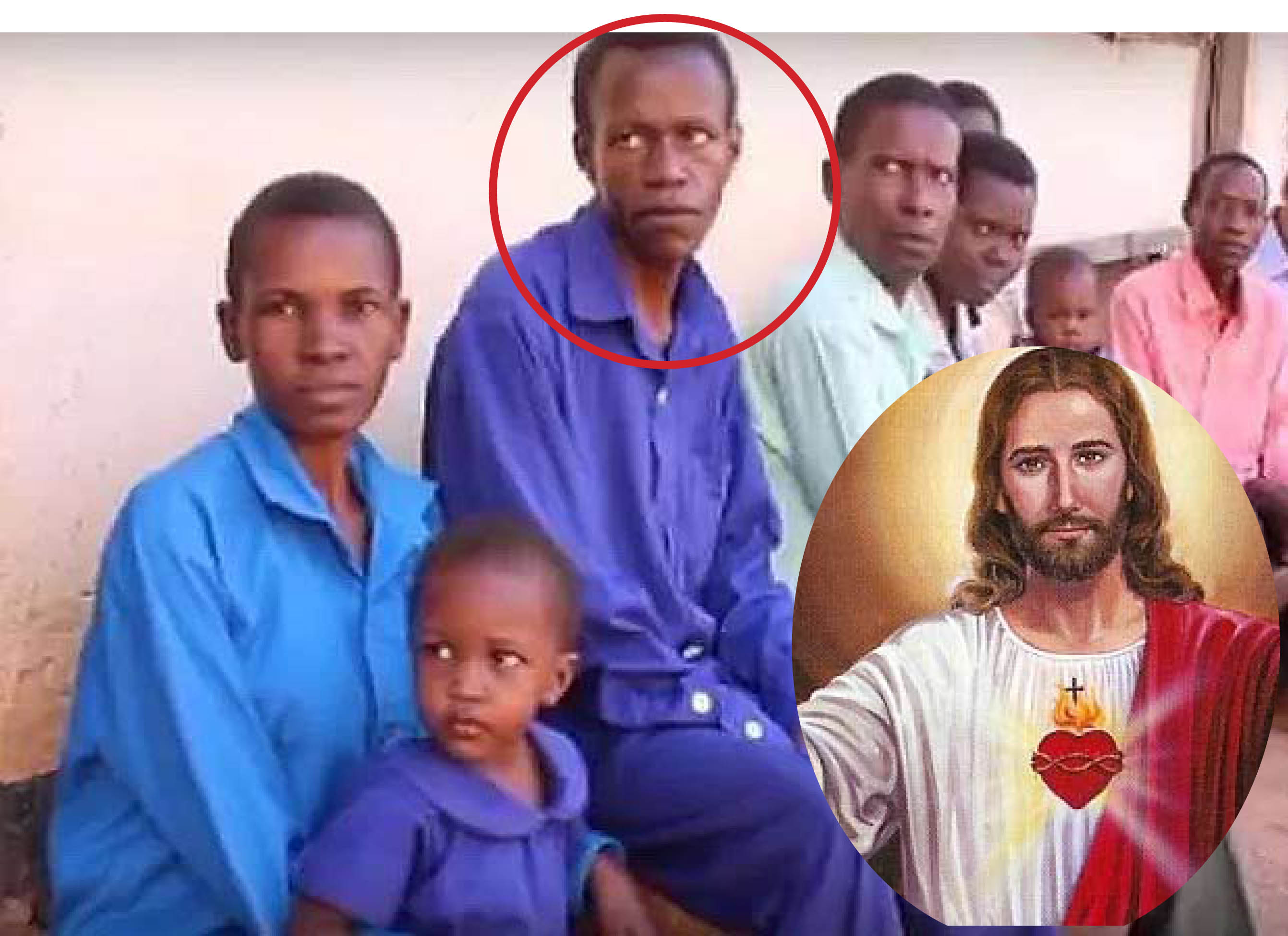 Solomon Ssemakula who was recently arrested for calling himself, Jesus has asked the Court Judge to stop addressing him by own name, But instead call him Jesus . Or else, the judge will face biblical plagues as written in the book of Revelations.

Mr. Ssemakula is charged with, among others, leading a cult, conducting illegal gatherings and misleading his followers not to go for medical treatment. Something that is against the law. 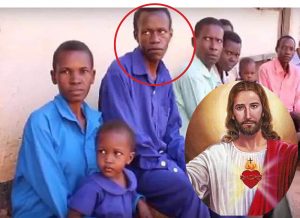 Ssemakula, told the judge that he is the Biblical son of God. And that he must be worshiped.

Drama ensued in court as ‘Jesus’ expressed dissatisfaction with the way the Uganda Police was handling him. He wondered why he is not handled with the dignity he deserves as the “Son of God.”

Uganda is steadily proving to be home of cults with outrageous cult cases like the infamous Von hornisleth who raided a village in Mukono district a few years ago.

Hornisleth gave out free piglets to whoever accepted to take on his name. Our minds are also still fresh with the infamous Joseph Kibwetere Massacre, among others. 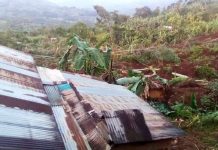 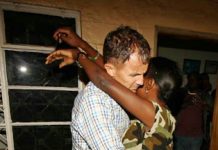 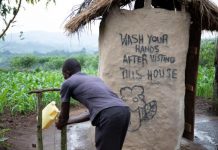