Home Business How Patrick Bitature got onto the distressed companies list 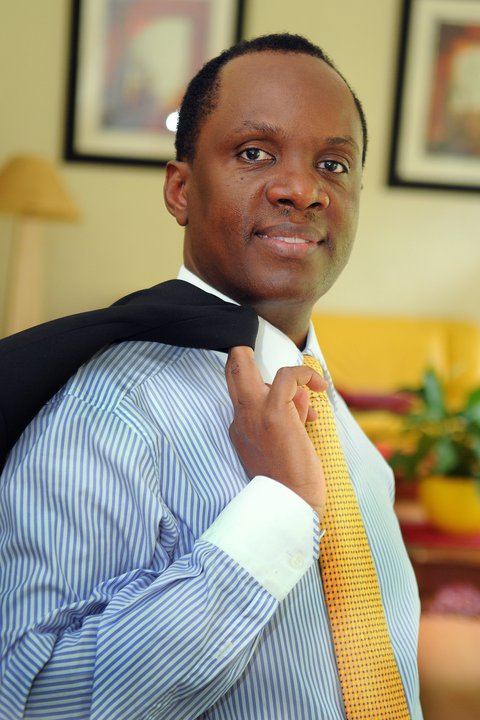 At least 66 Ugandan companies and individuals were named as financially distressed and therefore need urgent government bailout. The 66 companies are said to be seeking a Ugx.1.3 trillion blanket handout.

On the list is a seasoned entrepreneur Patrick Bitature, who is also the proprietor of Protea Hotel, whose Simba Group is seeking government help for a loan of Ugx. 210+ billion.

The distressed businesses claim the current status is a result of high bank interest rates and the war in South Sudan. However, reliable sources say, some of companies and individuals got into the current financial troubles thanks to speculation and deals gone worse.

Sources say, sometime last year, Mr. Bitature launched two mega real estate projects. One such was in the Central Business District and another in Kamwokya.

He had hoped to make one of the buildings an annex of Protea Hotel Kampala and rent out the other as office space since it is located in an upscale area and home of a dozen International companies and organizations. The plan, if it had worked out as planned on paper would generate millions of shillings to settle the Ugx. 210 billion he owes to commercial banks.

However, the unfortunate happened.

It is said; South Africa Based Protea Hotel (Now Marriot Hotel) refused to renew their contract with Protea Hotel Kampala citing ‘‘unfavorable’’ terms in the contract.

For now the building that was supposed to be the annex for Protea Hotel Kampala remains unoccupied. And therefore not generating any money, yet he could have borrowed to construct the same.

Efforts to get a comment from Protea Hotel in South Africa were futile. Management did not respond to our emails.

Several months after completion, the tycoon’s other magnificent building in Kamwokya meant to be offices remains unoccupied.

Who is Patrick Bitature

Bitature is the CEO and owner of Simba Group an East African conglomerate with business interests in telecom, energy, property, mining and other industries. Simba Group was started by Patrick and Carol Bitature in 1998.

He also owns apartment complexes in Nairobi and Tanzania.

How Bitature built his business empire

In 2014, Patrick Bitature shared his life story with fresh graduates of Makerere University Business School: below is an edited version of the same speech.
……………………………………..
I was born into a reasonably well-off family. My parents worked for the East African Community, so we had lived-in Kenya and Tanzania. We had drivers and many privileges that I took for granted. We owned property, farms, buses, and cars.

When I was 13 my dad was brutally murdered in the 1970s. My Dad died at the age of 44, just as I began to really know him and admire him as my true hero. I really loved him so much. I was so devastated and shocked. Words cannot describe. It was the most heart wrenching experience.

Not only were we robbed of a father and breadwinner; everything material we had was taken overnight. All the material things we had were all gone in a flash.

Riches to rags doesn’t begin to describe what we went through. It was moments like these that I felt God had indeed forsaken us. Father Grimes of Namasagali College took me in with my siblings.

The turning point in my life was about a year later, on the day when the family sat down on a mat, not a dining table, to have tea without sugar for the first time. My mother insisted we just get used to it and drink the tea. Then my youngest brother started crying for Daddy. Then my mother who had 6 children by the age of 30 started crying too. Hysterically. And asking God to come and take us all. Then I felt a big lump in my throat.

That night I was on the Akamba Bus to Nairobi to look for some sugar. I returned the next day with a suitcase full of sugar – 15 kilograms. I got the extra from concerned relatives that realised a 14-year old had come all the way to Kenya just for sugar. Traveling that far in those days was unheard-of. It was like going to Syria today. Communication was hardly there. Crossing the border was scary but no one suspected a young kid to be smuggling sugar in a school suitcase.

When I got back home there was so much delight and happiness. My mum hugged me. I automatically realized that I was no longer a boy. I had become a man. That one act had redefined me. The neighbors heard on the grapevine that I had brought sugar and almost begged to buy some. So we sold them half, and got 4 times what it had cost. And I was on the bus back to Kenya for another suitcase of sugar, and so my career began.

Do you know what it is to live without a door lock on the front of your house, or not to have a bathroom door that actually closed? That is the loss of dignity. I had to restore our dignity, and family Self-Esteem.

Looking back, I have succeeded where many have failed mainly because of hard work, persistence, focus on my set of goals, discipline, honesty, taking responsibility for my life and believing that I could change my future. It was a time of dog eats dog. No, even man eats dog. And I had to find a way to support myself and my family. You are beginning as Uganda’s oil is about to flow.

I started by selling sugar, then shirts, then ladies’ dresses, then shoes, then a Nightclub, foreign exchange, then mobile phones and airtime.

Today I stand here before you with humility, as the Chairman Uganda Investment Authority {former}, Chairman of a listed company Umeme, with thousands of Ugandan shareholders, an advisor to the President of Uganda, and Honorary counsel for Australia to Uganda. But most importantly I employ over 1500 staff today.

That’s the Simba story. From selling 5 kilos of sugar to the neighbors to becoming the biggest mobile money and airtime dealer in Africa. When I had shown success in the smaller businesses, I was able to raise money in the capital markets – through IPOs. And I have managed to develop some complex, capital-intensive businesses like ElectroMaxx, the power generating company.

It’s not been easy; it’s been slow, but sure. One day at a time, one brick at a time. You, however, have time on your side. Use it well. And don’t be afraid to make a few mistakes along the way. 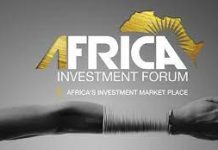