Home Business How Mokash is changing the rules of the game 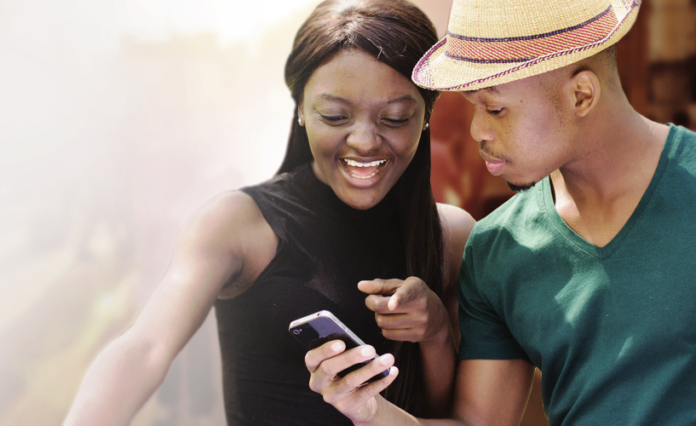 Launched a few months ago, Mokash a product of telecom giant MTN Uganda and Commercial Bank of Africa (CBA) has been well received in the market and wobbled Uganda’s financial industry.

These customers are coming from somewhere-majority are said to be customers of Micro Finance institutions.

Take an example of a micro finance, which had group loans [which had turned into a cash cow] customers are required to come up with five people to sit together and sign for them papers to access a loan.

In effect, the whole world gets to know you have borrowed money. However, With Mokash, armed with your mobile phone, you are able to get a loan anytime.

Before the coming of Mokash, some Micro Finance institutions controlled regions. An example of  Hokofam Limited, which controlled Western Uganda. However, with Mokash, there is no geographical control. As long as you have a mobile phone and saving with  MTN, you can access loans anytime, anywhere.

That is Mokash for you.

Reliable sources told Newz Post that Stanbic Bank in partnership with MTN Uganda [Both South African companies] is working out a product that is expected to take on the revolutionary Mokash. The product will be hitting the market soon.

Before CBA launched Mokash product, the bank was ranked 24th out of 26 commercial banks in Uganda. In just a few months, Mokash has changed its fortunes.

Preliminary reports indicate the bank is among the top 15 banks in Uganda, thanks to huge savings and the loans given out. Never mind, CBA has only two branches (Bugolobi and the main branch), but the Kenyan bank is growing faster than those banks with a dozen branches.

It is clear, targeting the lower end [who are the majority in Uganda] is the way to go. Nearly all the companies targeting this market are all smiles.

It is evident Mokash is changing the rules of the game, While the micro finance may not close today, a year or two, if  they fail to think of better strategy alternatives to counter Mokash, they will be forced out.

With Agency banking coming soon, the earlier micro finance prepare, the better. Agency banking is seen as major threat to their survival. It will be much easier to save, deposit and access loans at a local shop, kiosk, and a restaurant near you.

There is this saying: “if you don’t change, then change will change you.” Are we likely to see the demise of micro finance in the future that fail to adapt to the changes in the market?