Home Business How Crane Bank takeover was planned and executed 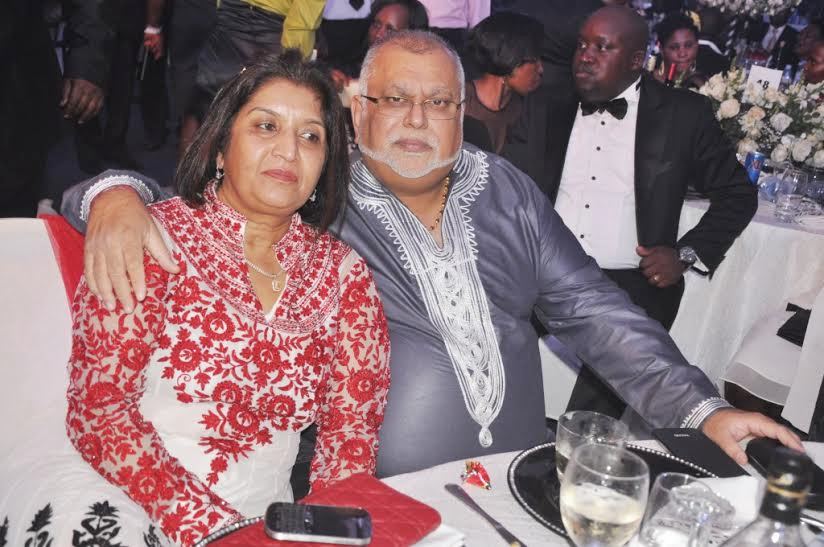 Besides being the fourth largest commercial bank in Uganda, Crane Bank owner –Sudhir Ruparelia is no ordinary Ugandan. He is reportedly highly connected.

Taking over such a bank, needed resolve, consultation, organization and someone who is up to his or her job.

After a series of consultations between the high office, the minister of Finance and the Bank of Uganda, it was agreed that Crane Bank take over was the last resort. How to do this was the next hurdle.

To avoid information leakage that could cause a crisis, the takeover was treated as a confidential matter.

Newz Post understands the letter sanctioning the takeover of the Crane Bank was ready and signed by the Governor Tumusiime Mutebile on Wednesday 19th October 2016 at 10:00 am. The Bank was to be closed the next day-Thursday 20th October 2016.

What a coincidence, Sudhir had sought a meeting with the Bank of Uganda Governor Emmanuel Tumusiime Mutebile to discuss a few things regarding Crane Bank.

This is after Sudhir had held a couple of meetings with the high office and minister of Finance who referred him to the Governor.


Unaware to Sudhir, the meeting was fake. It was diversionary; the decision to take over the bank had been reached.

Meanwhile, BoU through a third-party hired a dozen buses. These vehicles were to transport, BoU staff and Uganda Police officers to all the 46 Crane Bank branches countrywide.

From Kampala, the buses, started transporting BoU staff and police officers from around 8:00 P:m for the up-country branches.

The men and women on the mission were briefed and not allowed to carry with them mobile phones or any kind of electronic gadgets.


By 3:00 a:m, the BoU staff and police officers where already stationed next to Crane Bank branches waiting to move in. By 7:00 a:m, Crane Bank had been taken over.

Wednesday 19th, was a normal day for Sudhir. He went to bed assured that his bank was at least safe for the next couple of days. He had requested that BoU gives him time to at least complete his daughter’s wedding before they close the bank. To which BoU agreed.

Sources say, Sudhir was surprised by an early morning call from one of his trusted senior managers informing him that the bank had been taken over by Bank of Uganda.

He reportedly made frantic calls with no response. It was too late.

Addressing the media on 20th October 2016, Mutebile, told journalists that Crane Bank had been on BoU watch list since September 2015. Analysts wonder why it took a whole year to act.

Crane bank Management feels the BoU unfairly treated their bank. Management says there are other commercial banks that are equally undercapitalized. The central Bank says the major reason for Crane Bank takeover was that the bank was undercapitalized.

Unconfirmed sources say even within BoU, the staff treated Crane Bank with utmost care. Everyone feared to move or act, much as they would love to do so as required by the law.

Analysts say, some BoU staff may have to go down with Crane Bank. Who is going and who is staying is the story you must be eager to read……….coming soon.