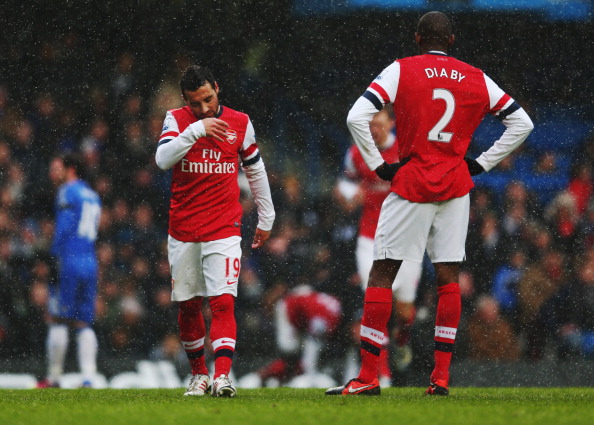 Arsene Wenger has admitted that Arsenal “left their soul” at Highbury when they moved to the Emirates.
Frenchman Wenger was the Gunners’ manager when they upped sticks and moved 500 metres from their historic home at Highbury to their futuristic Emirates in 2006.


Arsenal had made the 38,419 seater Highbury’s its home for 93 years before it was turned into flats – although its famous art deco facade on the East Stand remains.
But the turn of the millennium saw the Gunners decide to move across the railway lines and into a sparkling £390million stadium.

The north London side had been regular title challengers at their old ground, winning three Premier League crowns there, but have stagnated since their rehousing.
Since arriving at the Emirates, Arsenal have failed to top the table, with a high of second in the 2015/16 campaign, and are currently 10th in the table.


And Wenger, who departed as boss after 22 years in 2018, has admitted that the club lost a part of its soul at Highbury which they have not been able to recapture.
“I moved from Highbury, which was similar to Anfield, but there was a soul in the stadium,” Wenger told beIN Sports.
“We built a new stadium but we never found our soul – we left our soul at Highbury.
“We could never recreate it for security reasons.


“The distance from the pitch to the stand had to be bigger as we needed ambulances to come in. The inclination of the stands had to be smaller all those things together that we didn’t find to recreate the atmosphere.”
Wenger masterminded the Gunners’ Invincible season at Highbury – something Liverpool are attempting to replicate this yer.
And Wenger has dropped Jurgen Klopp a hint at how to go unbeaten for an entire season.
“You look at the number of goals they score and the number of goals they concede,” Wenger said on beIN Sports. “They are very good.


“They play intelligent football, their players make intelligent decisions on the pitch.
“My experience when you play the whole season unbeaten is that they accumulated the belief that if they just continue to play they will win the game.
“That is very difficult to get in the team because you need a special run to do that and to get the fear of losing out of the team.
“It’s something that is very important and they have that at the moment.”
Standard