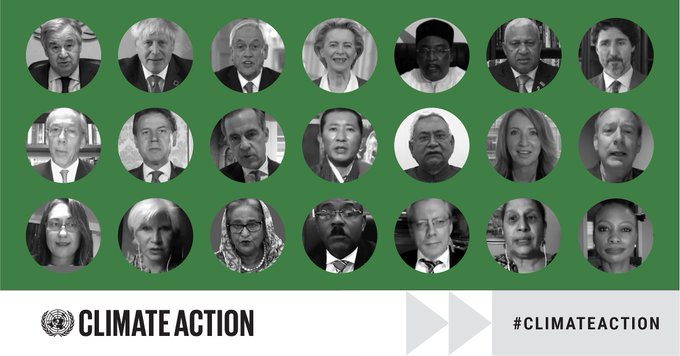 As climate impacts worsen around the world, UN Secretary-General António Guterres is convening a roundtable of global climate leaders from government, business and finance, and civil society to showcase high-impact actions and ambition to confront the climate crisis.
The virtual roundtable will demonstrate leading examples of the Secretary-General’s six climate-positive actions to recover better together: invest in jobs and green business, no bailouts to polluting industries, ending subsidies for fossil fuels, considering climate risks in all decisions and policy-making, working together and ensuring that no one is left behind.


The event will showcase the vast social and economic benefits of a sustainable recovery and of action to limit global warming to 1.5°C by achieving net zero carbon emissions by 2050, and to ensure that people and planet are protected from climate change impacts.
The Roundtable will be a significant step towards the 5-year anniversary of the adoption of the landmark UN treaty on December 12 this year, which will be a vital moment to mobilize greater action and ambition on the pathway to COP26 in November 2021.

Climate impacts are increasing
Greenhouse gas concentrations have reached new record highs, according to the latest United in Science report, released on 9 September. The damage inflicted by climate change continues to mount, from worsening wildfires, floods and storms, to rising food insecurity and economic loss.
At the same time, the vast benefits of taking climate action are becoming increasingly clear: more jobs, better health, more equal and resilient societies, and stronger economies. For example, opportunities in renewable energy, building efficiency and other low-carbon industries can create 24 million decent jobs by 2030.


The 90-minute event will feature a roundtable discussion with around 20 global climate leaders from governments, the private sector and civil society, moderated by international journalist and television presenter Femi Oke.
Climate action and ambition will be a key issue in a range of other key events and convenings during the UN General Assembly 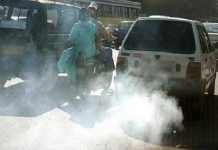 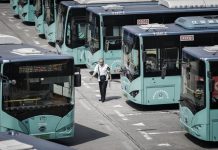 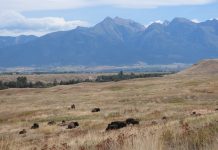