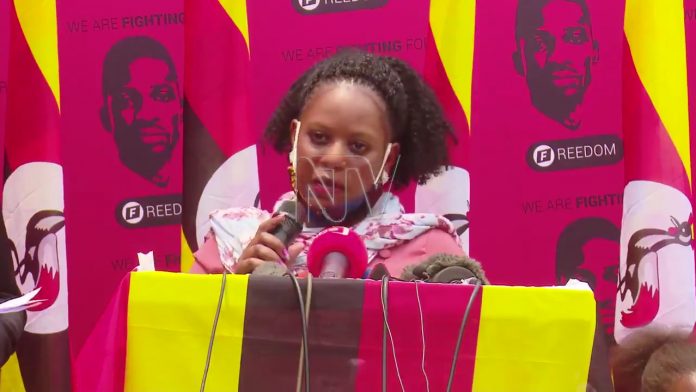 VIDEO:” president Museveni , his wife and their children are enjoying themselves but my son & I spend sleepless nights thinking about my husband who was taken by security operatives for reasons I don’t know. He keeps asking me why his father was arrested but I have no answers”

NUP supporter : “I was arrested and tortured for repairing Bobi Wine’s car during his presidential campaigns. I spent days in Kitalya Prison with a swollen stomach and could not eat food. I developed kidney problems following the torture”-